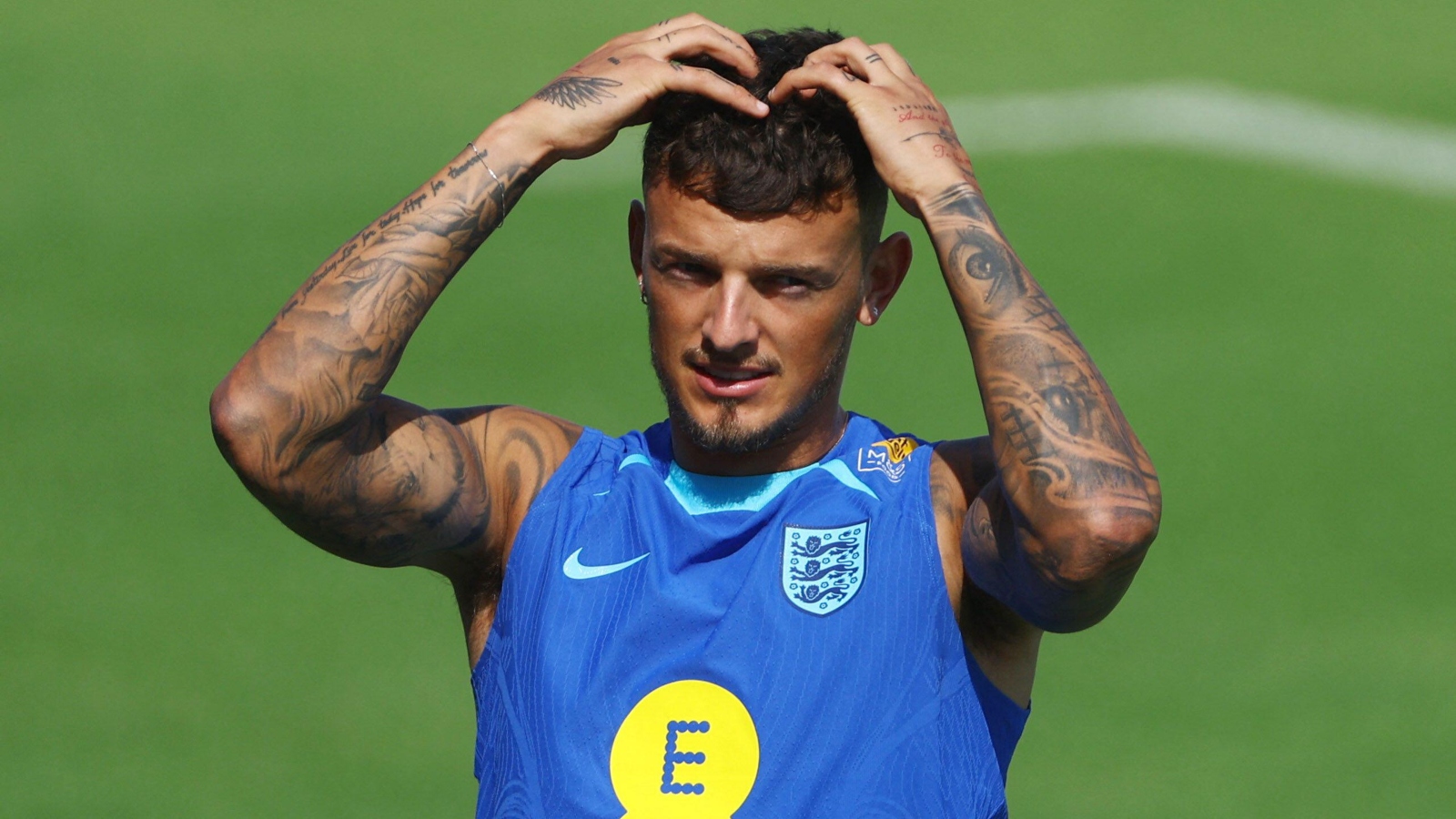 Arsenal’s Ben White has left England camp due to personal reasons and is not expected to return before the conclusion of the World Cup.

The 25-year-old defender was included in Gareth Southgate’s 26-man squad for Qatar following an impressive start to the season with Arsenal.

White did not feature in England’s first two Group B matches and missed Tuesday’s 3-0 win against Wales through illness.

“The Arsenal defender is not expected to return to the squad for the remainder of the tournament.

“We ask that the player’s privacy is respected at this moment in time.”

No replacements can be made at this stage of the World Cup and Arsenal shared the FA’s statement on their social media channels, along with the caption “We’re all with you, Ben” and a love heart emoji.

White was at his second major tournament with England, having been included in the squad that reached last summer’s European Championship final.

The defender did not make an appearance during the tournament and has only won two caps since, taking his overall tally to four.

Southgate’s initial selection had remained intact until the White news.

James Maddison looked a doubt after going off during Leicester’s final match but was on the bench against Wales having overcome the knee complaint that saw him miss the opening two games.

Kyle Walker made his first start since undergoing groin surgery in October as England beat Wales on Tuesday, when Kalvin Phillips got some minutes under his belt as he builds fitness after a shoulder operation.

England kick-off the knockout phase with a last-16 clash against Senegal on Sunday after topping Group B.

READ NOW: ‘Gareth Southgate is a Godsend for England’ as his critics are quiet after Wales win