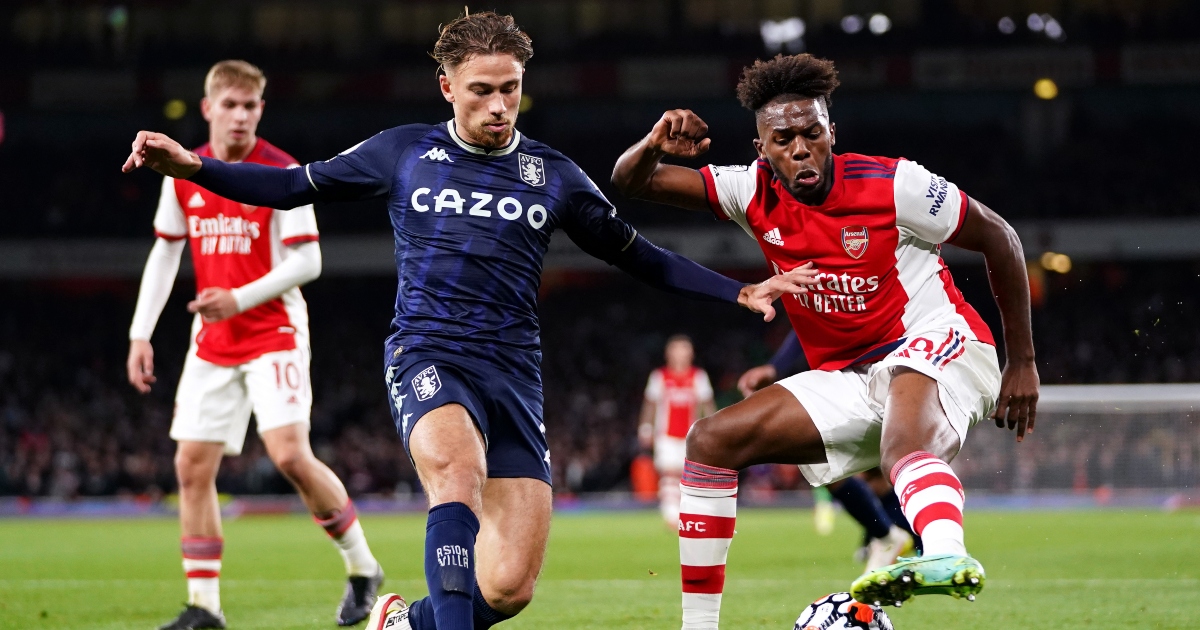 Arsenal left-back Nuno Tavares believes Liverpool star Mohamed Salah ‘won’t know who he is’ ahead of the Gunners’ trip to Anfield on Saturday.

Tavares joined the north Londoners in the summer transfer window in an £8million deal from Portuguese side Benfica.

The 21-year-old was brought in to provide cover for Kieran Tierney, who has struggled with injuries since signing from Celtic in 2019.

How every Premier League manager fared in their first game

Tavares came off the bench in four of Arsenal’s first six league games this term before starting his first match against Aston Villa last month.

He came in for the injured Tierney, who is back fit for Saturday evening’s tough test against Liverpool. Whether Mikel Arteta will opt to start the Scotsman or Tavares remains to be seen.

If the Portugal Under-21 defender does start, he is aware of the threat Salah poses down his side of the pitch; but insists that he will be ready to face the tricky Egyptian.

The Gunners are currently fifth in the Premier League, two points behind Liverpool in fourth.

Tavares insists Arsenal will try and win the game at Anfield, and believes his team should be aiming to win the league as opposed to settling for a top-four finish.

“This game is big for us. We go to Anfield to try to win the game. That’s it,” he added.

“Why top three and not top one? I told you we are Arsenal, so we want to win the league. For us it is top one.

“In the beginning we didn’t do well, at the beginning of the season. But now we are good and people need to understand we are Arsenal. We need to win games to achieve our objective.

“I don’t know why people are so shocked about Arsenal. We are a big club and have good players.

“We are in top five, for us we want to achieve top one. I don’t know why people are surprised with that.”