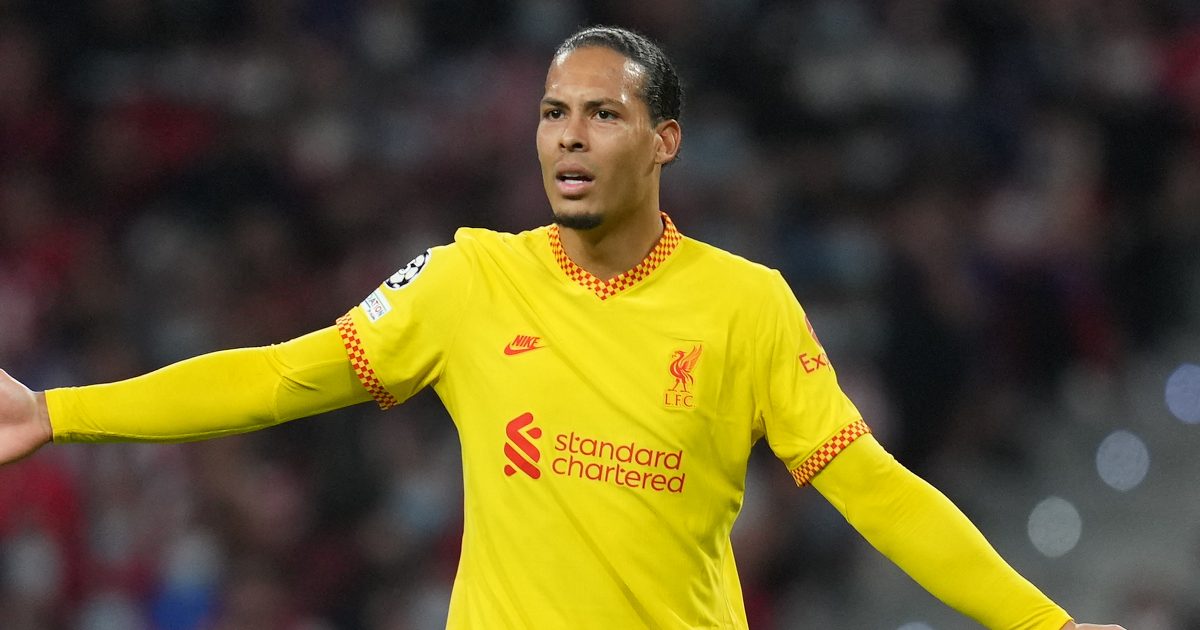 Arsenal midfielder Martin Odegaard has named Sergio Ramos and Virgil van Dijk as the two toughest opponents he has faced so far in his career.

Odegaard’s move to the Gunners was made permanent during the summer. They paid around £30m to bring him in from Real Madrid.

The midfielder has featured in Arsenal’s last nine Premier League games. They are on a great run of form of late in the league.

Their eight-game unbeaten stretch has seen them rise up to fifth in the table. Arsenal face Liverpool on Saturday and a win would move them into the Champions League places after twelve games.

Ahead of that game, as reported by the Liverpool Echo, Odegaard has picked Liverpool defender Van Dijk as one of his toughest ever opponents:

“That’s a hard one, of course I have to mention Sergio Ramos, I played against him a couple of times In Spain,” Odegaard said.

“Also Virgil van Dijk, I played against him with the national team, so I would say those two maybe. They were tough.”

Elsewhere, Theo Walcott has backed Arsenal to have a “really good season”:

“I like what he is doing Mikel Arteta, particularly with young players.

“Obviously, Smith Rowe, he made his debut the other night, which I am a big fan of. I really am.

“He [Arteta] is starting to mould into a really good manager, and I feel like his man-management skills are down to a T.

“I have seen him how he was right at the start and how he is now, again similar to Steven [Gerrard], his interviews, his presence on the sideline.

“I just feel like there’s a fear factor coming back now which is really nice to see. Highbury was the main place everyone feared going to, the Emirates was very difficult to have that same effect.

“But I’m starting to now feel like the Arsenal are coming back to where we all want to see them. An Arsenal that are challenging is always going to be better for the league.

“This year, I think we’ve got them in a couple of weeks time. After that game, I’m sure they’re going to have a really good season.”