Home Arsenal Arsenal star ‘has no intention of being a spare part’, wants Ligue 1 club to make ‘compelling proposal’ 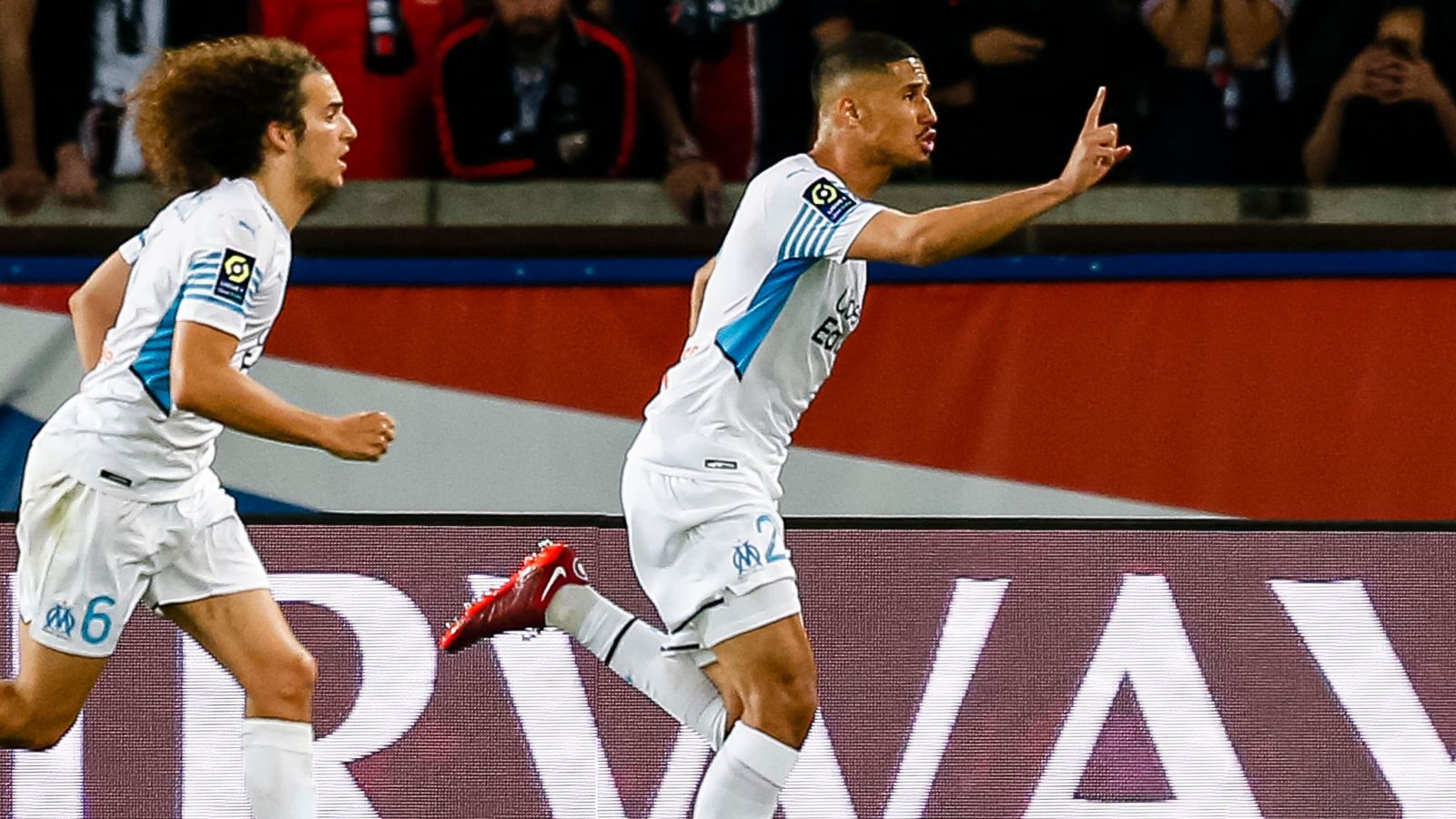 According to reports, William Saliba ‘absolutely wants to remain at Marseille as he does not want to be a ‘spare part’ at Arsenal.

The centre-back signed for the Gunners in 2019 from Saint-Etienne. They paid around £27m to bring him in.

Saliba shone for the French side as he won Ligue 1’s Young Player of the Year award.

Speaking earlier this week, Arsenal boss Mikel Arteta insisted that Saliba “has to come back”. His contract expires in 2024.

Despite this, Get French Football News are now reporting that Saliba ‘absolutely wants to remain at Marseille’. It is said that the French side and Arsenal ‘know his desire’.

The defender has ‘no intention of being a spare part’ at Arsenal. It is claimed that it is now up to Marseille ‘to make a compelling proposal’.

Elsewhere, according to reports, Arsenal are ‘interested’ in Inter Milan defender Federico Dimarco but they are unwilling to pay £20m for him.

24-year-old Tierney is their preferred choice but he missed twelve Premier League games in 2021/22 through injury.

Tavares meanwhile signed for the Gunners last year for a fee in the region of £8m.

The ex-Benfica man struggled last term as he was criticised for his performances.

Dimarco has been an Inter Milan player since 2018. He has had spells on loan at Parma and Hellas Verona in recent years.

The Italy U21 international returned to Inter ahead of the 2021/22 season. He was involved in seven goals from his 42 outings across all competitions.

The Sun are reporting that Arsenal are ‘interested’ in Dimarco. Arteta is said to be ‘keen on recruiting’ the Italian ‘to act as cover for Tierney’.

Inter Milan are ‘demanding £20m’ for Dimarco. This is understood to be ‘beyond’ Arsenal, as they do not want to play this high a fee for a defender who would be a bit-part player.