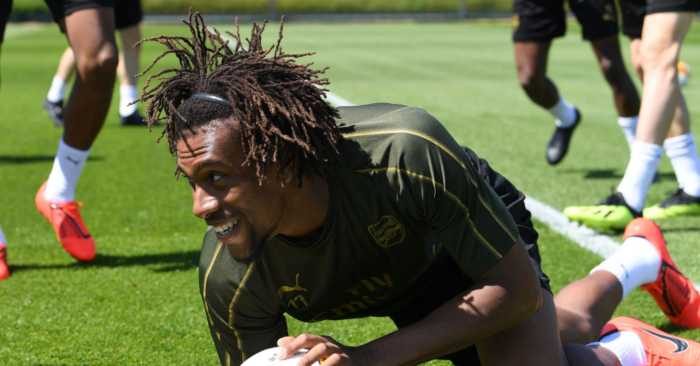 Alex Iwobi hopes Tottenham lose the Champions League final to Liverpool. Because he is a sensible Arsenal player.

Iwobi is quite understandably focused on that match as opposed to the Champions League final, yet some silly sod still asked him for his thoughts on Tottenham.

“We’re not trying to focus on Tottenham to be fair, I actually hope they lose,” he told Sky Sports.

“We’re not trying to look at them, they’ve done well to be fair, you have to give it to them, but we want to focus on ourselves and bring a trophy back.”

Iwobi says it would be a “dream” to do so.

“To be here and have an opportunity to play in such a big final is great,” he added.

“I’ve had many dreams of winning things for Arsenal at a young age. I never thought I’d make it this far.

“Every trophy to us is special, we always want to do our best and win as many as we can, and the Europa League final is another one we can win.”