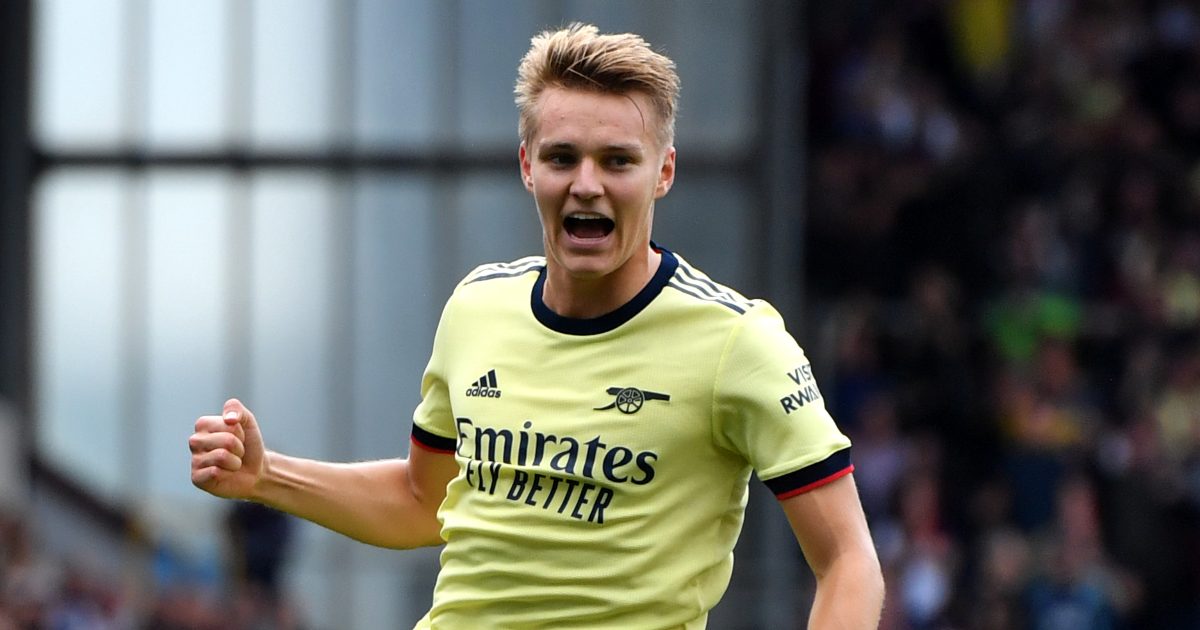 Arsenal star Martin Odegaard is “open to coming back” to Spain one day even though he is “comfortable” where he is, according to Mat Ryan.

The midfielder joined Real Madrid in 2015. He was highly sought after before this. He made his debut for Norweigan side Stromsgodset when he was just 15.

Odegaard was unable to become a regular for Real Madrid as he only played eleven times for them across all competitions.

After loan spells at the likes of Real Sociedad, the 22-year-old joined Arsenal during the winter transfer window last season.

The Gunners paid around £30m to sign Odegaard permanently during the summer. Last season, he played with Ryan.

The goalkeeper left Arsenal ahead of the 2021/22 season to join Real Sociedad on a permanent deal. He has told Mundo Deportivo that Odegaard will return to Spain one day:

“Before I knew Real [Sociedad] were interested in me, he [Odegaard] told me that Real, because of his experience here, was a great team, a 10 out of 10 in everything: the team, the life here, the public…everything.

“And now I agree with him. He’s comfortable at Arsenal, but he’s open to coming back one day, for sure.”

Elsewhere, Mikel Arteta has praised Aaron Ramsdale as he has been “performing well” for Arsenal:

“It’s still very early to make a judgement on him but he has settled well. What he can transmit on and off the pitch is really important and I think he’s adapted well.

“He’s also built a great relationship with our fans and that’s because he’s been performing well.

“If he remains humble and keeps improving, then everything will come naturally. He deserves all the opportunities he gets.”

Arteta went onto say that his players are okay heading into the return of league football:

“Everybody seems to be okay after the break, Granit Xhaka is progressing well too but his is a long-term injury.

“We managed to turn things around a little bit but there’s still big margins for improvement and although we got some good points, we still need to progress up the table.

“We need to improve our efficiency in front of goal and when we’ve got that balance right we will then be able to win more games.”