Home Arsenal Arsenal star was ‘priority target’ for European giant in summer; Romano explains why move ‘was not possible’ 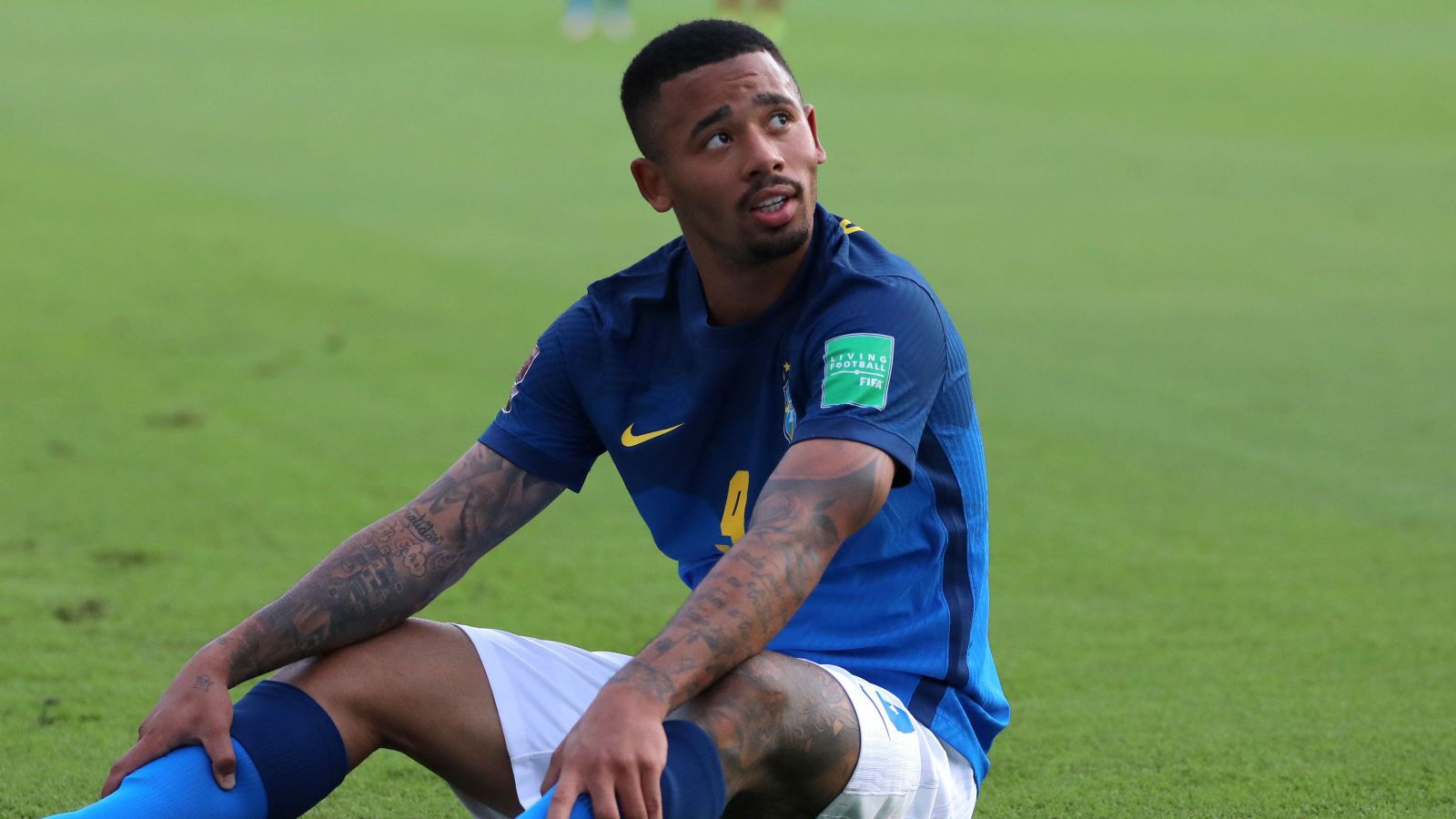 Arsenal forward Gabriel Jesus was reportedly a “priority target” for Real Madrid during the summer as they looked to add to their attacking options.

The Gunners pulled off a bit of a coup during the summer as they raided Man City for two of their underrated players.

£45m was spent to sign Jesus and later in the window they invested £30m to bring in Oleksandr Zinchenko.

One per club: Premier League players stuck after missing out on a move

Both players have predictably hit the ground running in an Arsenal shirt as the London club have enjoyed a strong start to the new campaign.

Their 3-1 loss against Man Utd last weekend is the only blotch on their record so far as Arsenal have won their other five games.

Jesus did not get on the scoresheet against United but he made sure Raphael Varane and Lisandro Martinez had a very busy 90 minutes.

The forward largely got the better of the two defenders, though Arsenal succumbed to two goals against the run of play. United’s third goal also came on the counter-attack.

The Brazil international has grabbed three goals and three assists so far as Arsenal as a whole are looking a stronger proposition than they did last season.

In an alternative world, Arsenal may not have secured his services, though.

Fabrizio Romano has noted that Real Madrid identified him as a “priority target” as Carlo Ancelotti is a big admirer.

The transfer guru has explained that Madrid could not make a move for him as at the time they “didn’t have room for a non-EU player”.

This opened the door for Arsenal and they will be very pleased about that.

Karim Benzema limped off injured during Real Madrid’s 3-0 win over Celtic on Tuesday night and according to Romano, they are planning to sign a new striker next summer.

Signing Jesus will be “highly unlikely” though as the player and club are happy with his start at Arsenal:

“Arsenal new-boy Gabriel Jesus was also a priority target for Carlo Ancelotti this summer, but it was never a concrete negotiation because Real Madrid didn’t have room for a non-EU player,” Romano wrote for Caught Offside.

“That has now changed with Vinicius receiving Spanish citizenship, but at the time he was another non-EU player in the Madrid squad, so a move for Jesus was not possible.

“Ancelotti is now happy with his current squad. Real will focus on the striker situation next summer but there is still no strategy activated, whatever speculation there may be about a new move for Kylian Mbappe or other big names.

“Certainly, it seems highly unlikely that Jesus will be on the market again because Arsenal are more than happy with him.”