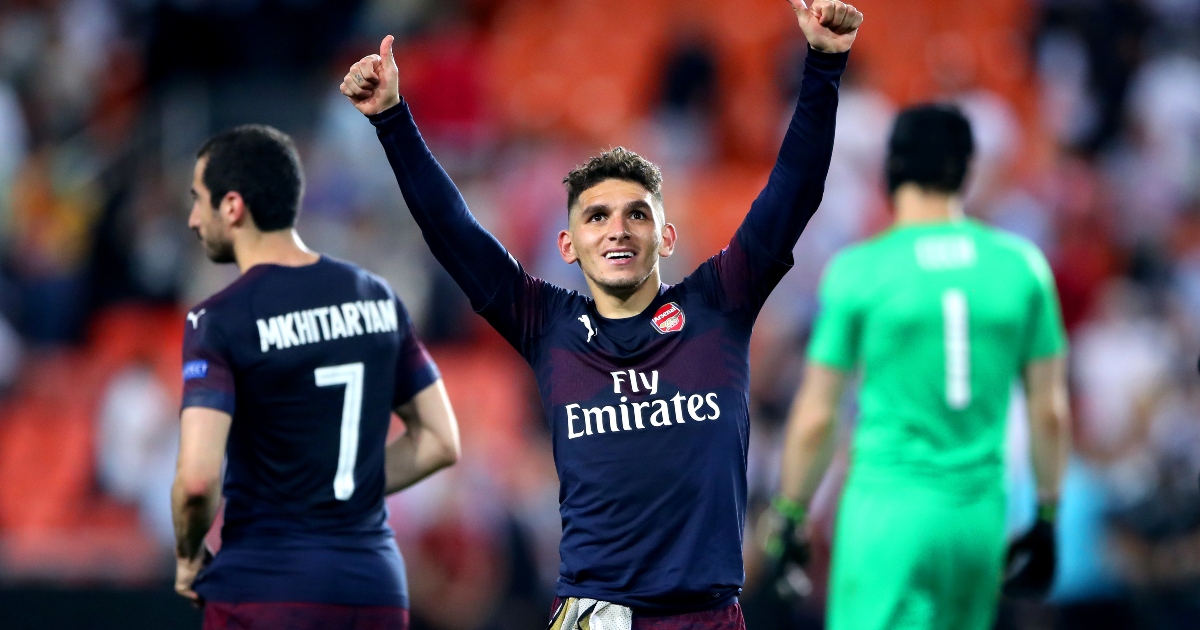 Arsenal midfielder Lucas Torreira has opened up on his struggles after a difficult year both on and off the pitch.

Torreira joined the Gunners in 2018 and instantly became a fan favourite due to his tireless displays and bulldog-like approach.

However, the ex-Sampdoria man struggled in his second season, especially after the exit of Unai Emery, and was subsequently loaned to Atletico Madrid at the start of the 2020/21 campaign.

The 25-year-old has opened up in an interview with Uruguayan outlet Ovacion Digital, discussing the loss of his mother last year and how he sought help from a psychologist.

Lucas Torreira has opened up about his time at Arsenal and how he needed to see a psychologist to deal with a difficult period. 🇺🇾

Footballers aren’t robots and it’s time people stopped treating them like it.

“Out there many years ago they told you ‘but how are you going to go to a psychologist, are you crazy?’ And today it is very important, especially for us who live a lot of situations being away from the family.

“When my mother’s thing happened, I wanted to stop playing soccer, I wanted to stay in Fray Bentos with my family. I had very little desire to go back to Spain because I had to stay alone there.

Arsenal are happy to negotiate a move for Torreira this summer, as per the player’s agent.

Pablo Bentancur, the midfielder’s agent, feels both parties are pulling in the same direction, saying: “Arsenal have understood the situation and will come to meet us.”