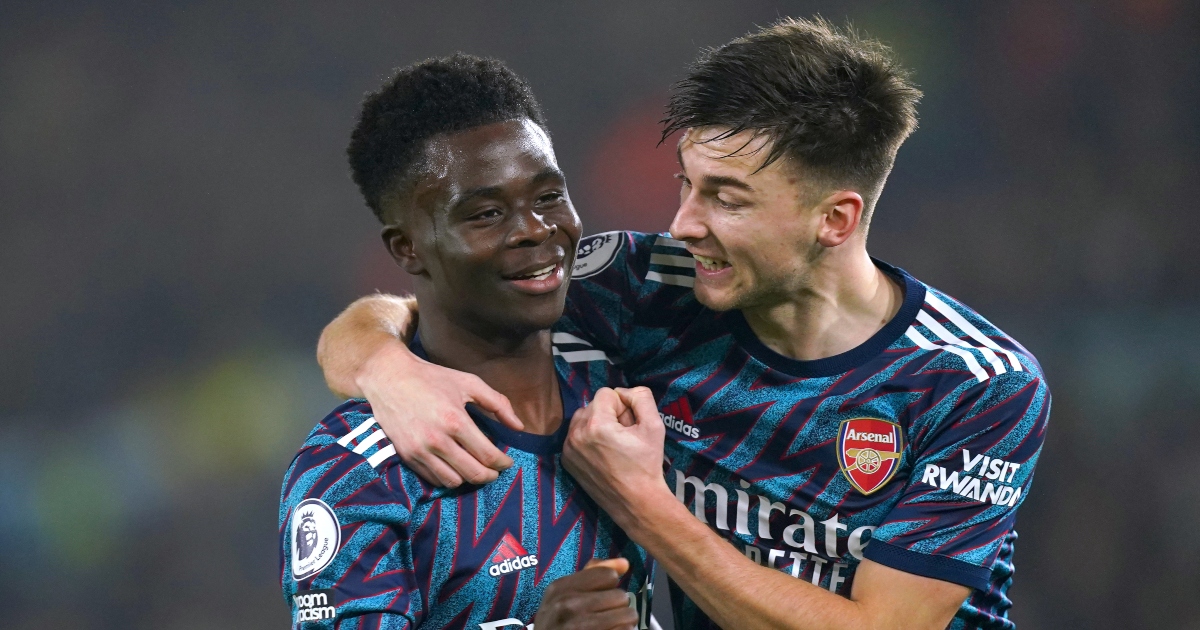 Arsenal left-back Kieran Tierney is wanted by Spanish giants Real Madrid in a possible summer move, according to reports.

Scotland international Tierney has been touted a potential future captain at Arsenal and is contracted until 2026 after signing a new long term deal last year.

However, as reported by Calciomercato (via Daily Star), Real Madrid boss Carlo Ancelotti is keen on a move for the defender and could look to test Arsenal’s resolve with a bid in the summer.

Italian boss Ancelotti is reportedly a big fan of Tierney, with some report suggesting he attempted to bring him to Napoli when he was still at Scottish side Celtic.

At the time, Ancelotti said: “He is a really good left-back but he is a Celtic player.

“We are looking for a lot of players for this coming season but he is a Celtic player and we have two good left-backs.

“But honestly I can say he is a really good player.”

Meanwhile, former Arsenal captain William Gallas has told Mikel Arteta it will be a ‘failure’ if they don’t succeed in qualifying for the Champions League this season.

On the decision to strip Pierre-Emerick Aubameyang on the captaincy and allow him to leave for Barcelona, Gallas added: “If the club took that decision, they must have a reason to let Aubameyang go to Barcelona.