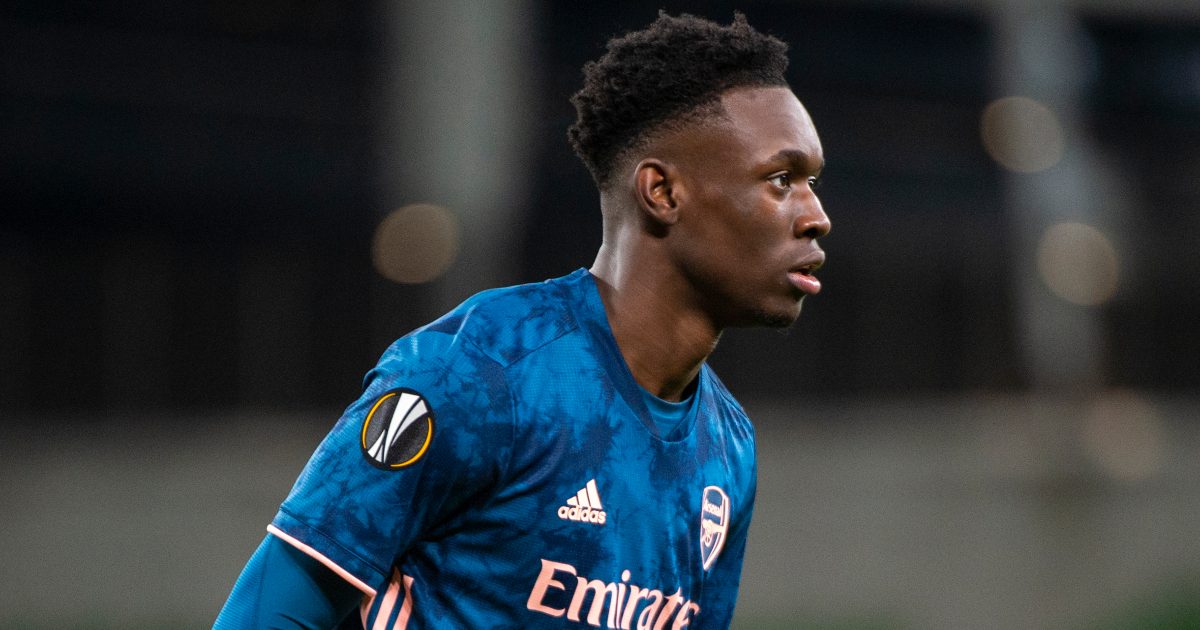 Arsenal starlet Folarin Balogun is “keen on” a loan move during the winter transfer window and three Championship clubs are interested in him, according to reports.

The 20-year-old came through the ranks with Arsenal. He made his senior debut for them in the Europa League last season.

The youngster made his first Premier League appearance on the opening day of this season as the Gunners were beaten by Brentford.

Balogun has not featured in Arsenal’s first team since September. He has been putting in impressive performances for their U23 side in Premier League 2.

The attacker has 14 goals and two assists from just ten appearances in the competition so far this term.

Football London are reporting that Balogun wants to secure a loan move away from Arsenal in January.

They add that Middlesbrough, Millwall and Swansea City are interested in him. Saint-Etienne are said to be challenging the English sides for his services.

Elsewhere, Mikel Arteta has suggested that Ralf Rangnick is a “really interesting” appointment for Man Utd:

“It is very difficult tactically because you don’t know how they will prepare for the game. The options they can play and the formations they can vary. So, it is focused more on ourselves, what we have to do and to make sure the team is prepared to go there and beat them.”