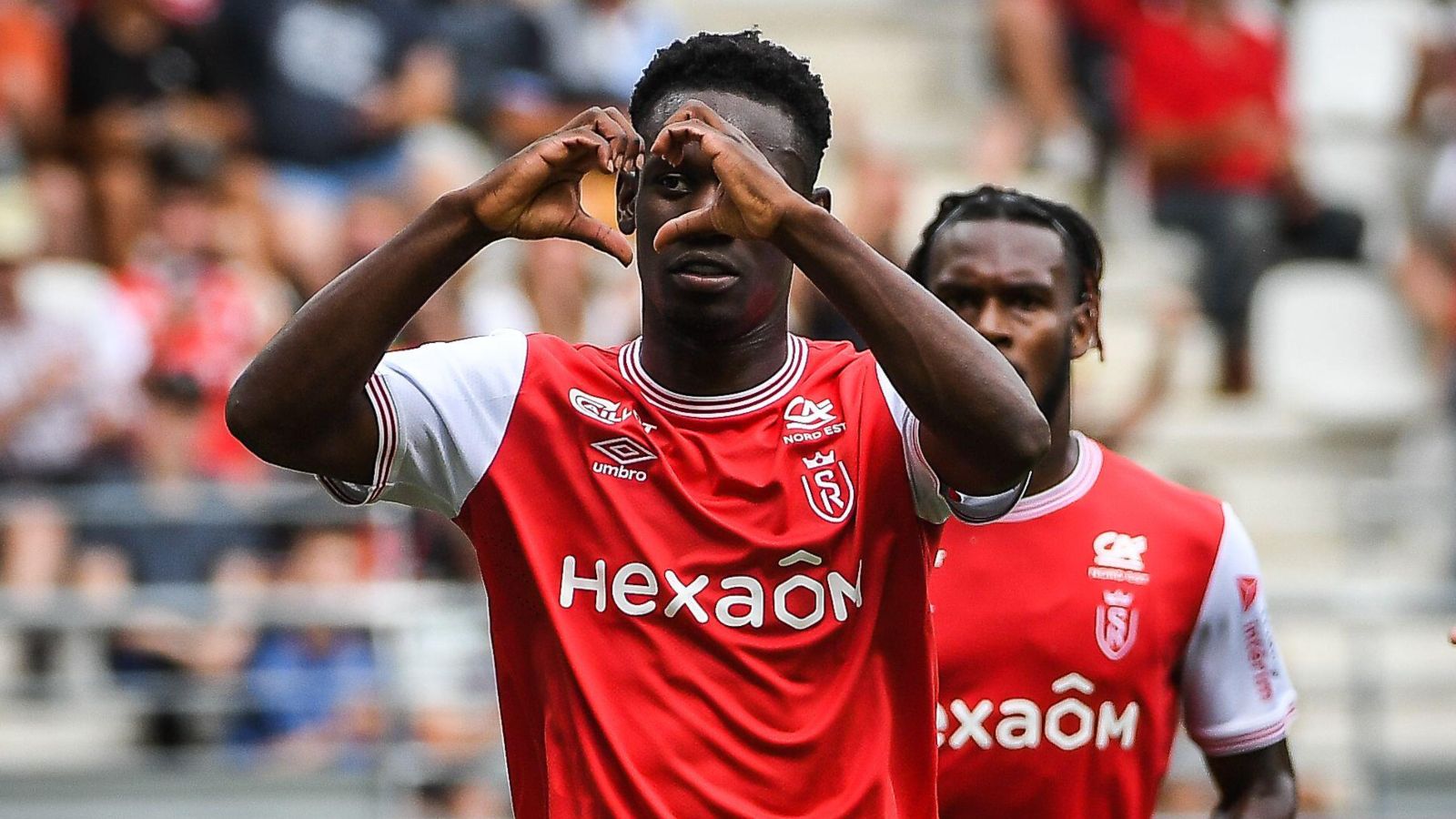 Arsenal youngster Folarin Balogun has insisted that he “doesn’t regret” his decision to spend this season on loan at Ligue 1 side Reims.

This is hardly a surprise given how Balogun has started the 2022/23 campaign.

The 21-year-old has grabbed eight goals and two assists in 14 Ligue 1 appearances for Reims.

He had big shoes to fill this term as he has come in to replace Hugo Ekitike, who signed for PSG in the summer.

Balogun is highly thought of at Arsenal and given how this season is going, he could return to the Londoners next season and play a big role under Mikel Arteta.

The Gunners have the young forward under contract until 2025 as he penned a new four-year deal in 2021.

He has now insisted that he “wanted to test himself” this season and he liked how his move to Reims was a “risk”.

“I had several leads in England, France and Germany. When my agent told me that Reims was interested in me, I saw it as an opportunity. I have always liked to take risks. I am not someone who plays it safe,” Balogun said (via Ligue 1’s official website).

“The easiest solution would have been to stay in England, in the country I know, with my family and my friends, and that is what they encouraged me to do. But that didn’t appeal to me.

“I really wanted to test myself, get out of my comfort zone and see how I would react to a new challenge. I regret nothing.”

Balogun has also revealed that he has chatted with Alexandre Lacazette and Nicolas Pepe about a move to France.

Both players made their names in Ligue 1 before they signed for Arsenal. The latter signed for the English side from Lille for around £72m.

Pepe struggled at Arsenal but he pointed out to Balogun that Ligue 1 would be a good place for him to start.

“Yes, I spoke with Alexandre Lacazette and Nicolas Pépé. It was Nicolas who set me the goal of scoring 10 goals,” Balogun added.

“He told me that it would be not bad for a start in Ligue 1 and that I had the qualities to play in France.”

Balogun has also laughed off suggestions that the Ligue 1 is a so-called “farmers league”.

“I know that, on social networks, some people call the French championship the farmers league but I play in France now and I can tell you that it is never easy!

“With Reims, I only played difficult and tight matches. And I don’t think we can call it a farmers league with players like Messi and Neymar. These comments come from people who don’t understand football.”