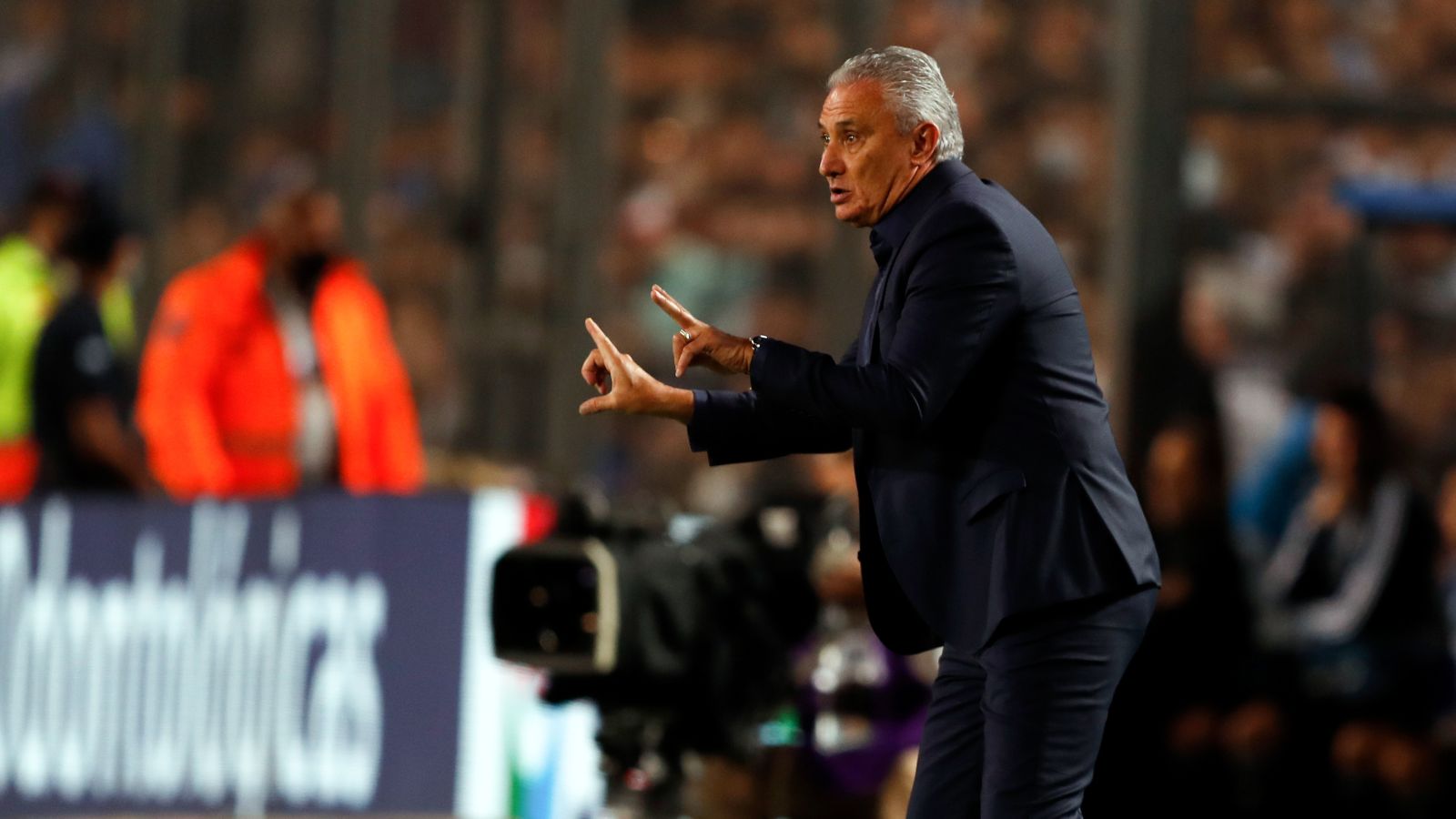 Arsenal have started negotiations with Brazil boss Tite as they line him up as a possible successor to Mikel Arteta, according to a journalist.

There had been doubts about Arteta’s ability to guide the Gunners back to the top of English football but things have taken a big turn this season.

Following major investment in the summer transfer window, Arsenal have been much improved this season and look increasingly likely to finish in the top four if they can keep their current form up.

The north London club are keen to tie Arteta down to a new long-term contract with his current deal only running until the summer of 2023.

But TV Globo reporter Eric Faria has claimed that Brazil boss Tite could be heading to the Emirates Stadium after the country’s 2022 World Cup campaign in Qatar.

During ESPN‘s broadcast of Brazil’s 4-0 victory over Chile, Faria said: “There is already a negotiation of Tite to work in English football. To work at Arsenal. He worked with Edu Gaspar.

“There is the intention, negotiations have started.”

Arsenal technical director Edu knows Tite from being Brazil’s general coordinator from 2016 to 2019 and they have apparently held talks about him potentially succeeding Arteta.

The Daily Mail insist that the Gunners ‘strongly deny that any talks about a role at Arsenal between Tite and Edu have taken place’.

Globo’s @ericfaria74 has just said that Edu Gaspar wants Brazil’s Tite as Arsenal’s next manager and talks have already started. Tite has revealed this week that he will leave Brazil national team after the World Cup in Catar. Eric is not a guy to make up stuff so really weird

Meanwhile, Switzerland captain Granit Xhaka is pleased to not be coming up against two of his in-form Arsenal team-mates against England at Wembley on Saturday evening.

Xhaka said: “Two of them are not playing tomorrow so it’s good because we know the quality they have.

“Of course they have a very good generation now, playing very well, not only in the national team but with Arsenal as well.

“We’re happy that Saka and Aaron are not playing tomorrow.

“We are doing very well at the moment. There are still nine games to play. We have to see what happens in those next games and afterwards you can ask me again how good the season was.”