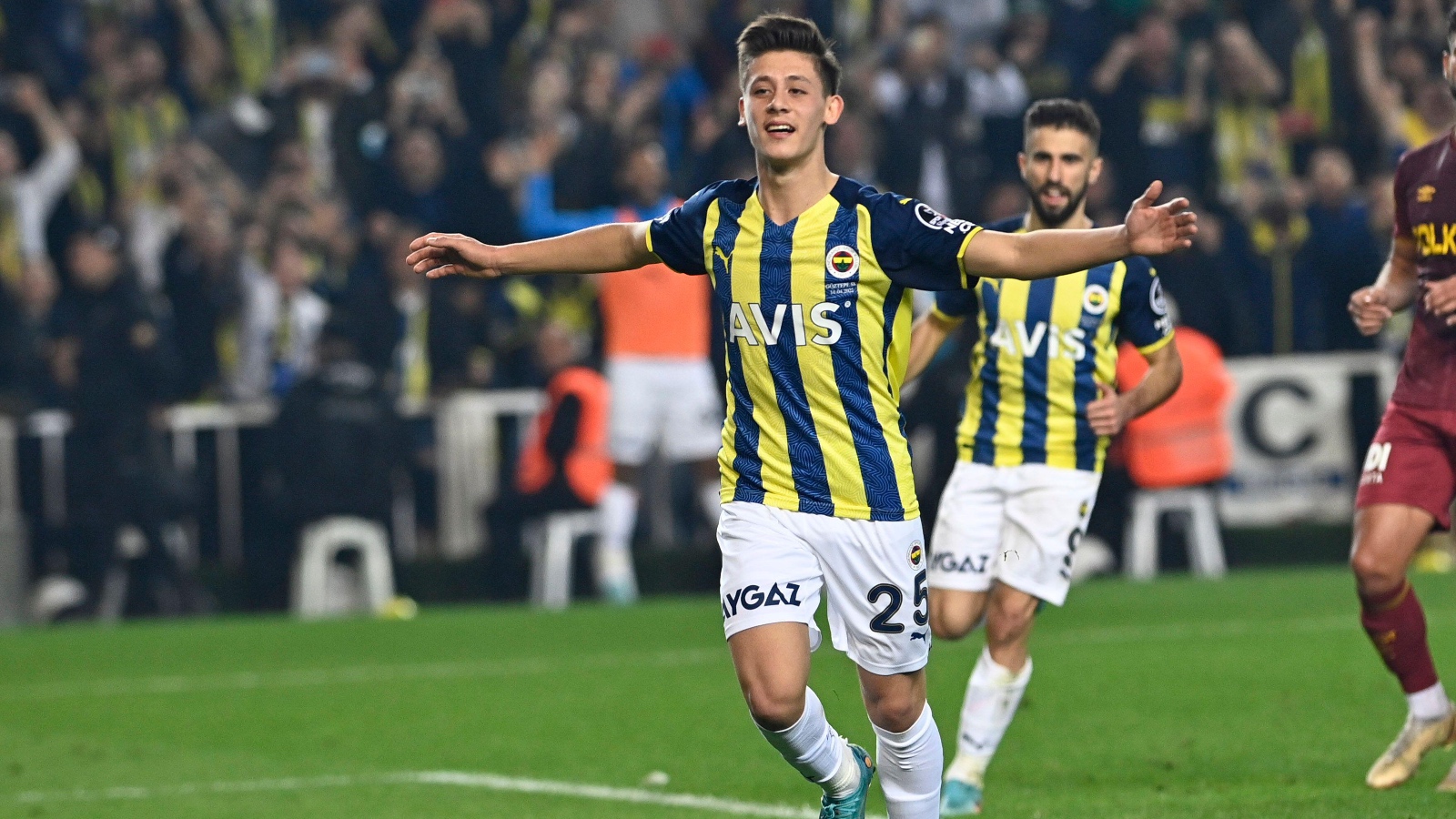 Mikel Arteta has already seen Gabriel Jesus and Fabio Vieira arrive at the Emirates this summer, and Guler too could be making the move to north London, according to reports in Turkey.

READ MORE: The record sale progression of every Premier League club with Arsenal stalling at the Ox

The 17-year-old played a total of just 373 minutes for Fenerbahce in his debut season season last term, but his three goals and five assists in that time have drawn admiring glances from across Europe.

He played alongside Ozil last season and has been likened to the ex-Real Madrid and Arsenal midfielder, owing to his slight build and wand of a left foot.

FourFourTwo, who carry the report from Turkish outlet Aksam, claim Guler could be an alternative signing to Raphinha for Arsenal this summer, who has snubbed a move to the Emirates and will choose between Chelsea and Barcelona.

And Aksam claim Arsenal have ‘started the transfer process’ for Guler, adding that the teenager ‘is going to the best league in the world’.

Guler is valued by Transfermarkt at just £5.4m, but the report states that Fenerbahce will be asking for at least £25m for a player they believe to be one of the top stars of European football.

“I’ve watched Saliba a few times and he’s got that speed that you like to see in a centre-half and he’s very good at making the right decision at the right time,” Agbonlahor said.

“Arsenal’s defence is nowhere near good enough to get top-four. For me, Ben White is very overrated, I watched him against Newcastle towards the end of the season and he was absolutely dreadful.

“He lacks pace, he lacks aggression. Yes, he’s good on the ball but he’s not a defensive midfielder, he’s a centre-half.

“Arsenal need two centre-halves who are no nonsense and have both got speed. For me, Gabriel and Saliba would be my starters next season.

“With Ben White, I think Brighton are laughing at getting the fee they got for him because he’s not good enough.

“It’s a shame that Arsenal have wasted a lot of money again. It was the same with Pepe. Ben White was not needed and Saliba should start ahead of him.”