Home All The News Arsenal still to pay Ozil £7.38m despite his January exit 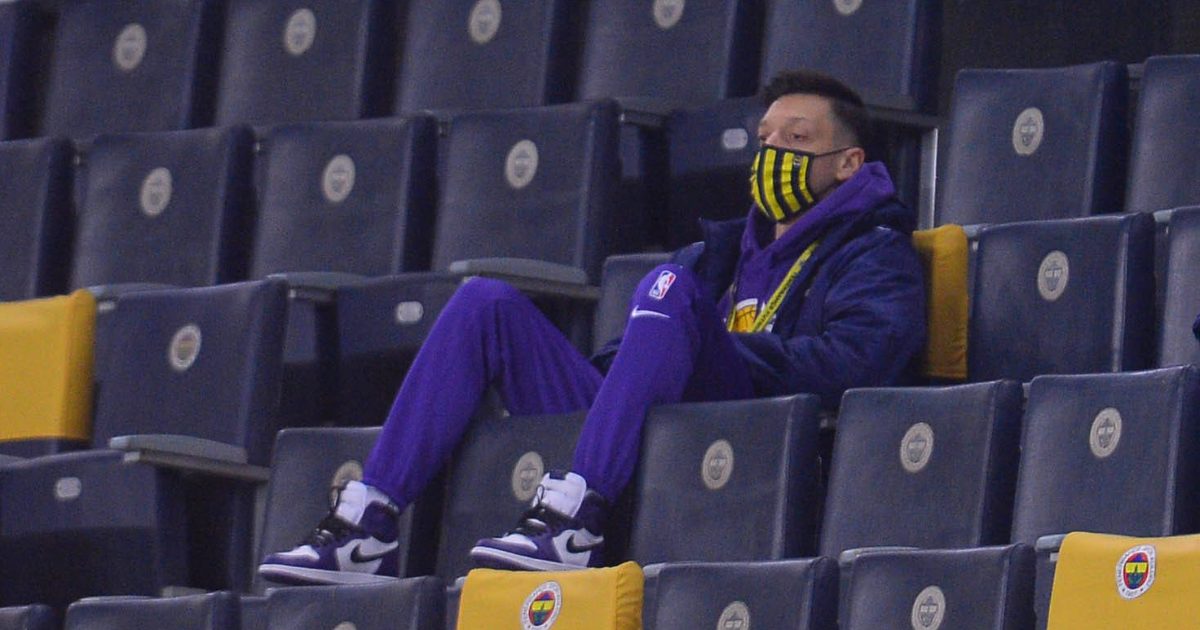 Arsenal still have to pay Mesut Ozil a significant percentage of his wages until the summer despite his transfer to Fenerbache, according to reports.

The German international joined the Gunners in 2013 from Real Madrid. He made the move from the Spanish giants for around £42.5m.

Ozil had a rollercoaster few years in the Premier League. His time at Arsenal started well as he asserted himself as one of the best midfielders in the league.

The 32-year-old totted up over 250 appearances for Arsenal across all competitions from just over seven years at the club.

He played at least 30 games a season in each of his first six years in England. In this time, he helped Arsenal win the FA Cup on three separate occasions.

Ozil fell down the pecking order last season under Mikel Arteta. He only played 18 times in the Premier League in 2019/20.

This carried over into this season as he was left out of their Premier League and Europa League squads by Arteta.

Ozil’s contract was due to expire at the end of the 2020/21 campaign, but he left in January as he signed for Fenerbache.

The midfielder put pen to paper on a three-year deal with the Turkish outfit. Despite this, The Athletic are reporting that the Gunners are still paying 90% of his wages.

Meanwhile, it has been revealed that Thierry Henry, Dennis Bergkamp and Patrick Vieira are backing Spotify’s Daniel Ek’s proposed takeover of Arsenal.

Speaking on the ESL controversy involving the Gunners, Henry insisted that the plans made no sense:

“This club belongs to the fans, I love the club and I will support the club until I die, but I do not recognise my club and what happened just now, with them trying to join a league that would have been closed, makes no sense to me.

“They have been running the club like a company, not a football club, and they showed their hand. Maybe it’s a lack of understanding of the core football values and maybe the money was too big of a temptation. But whatever it was, they got it wrong. Badly wrong.”