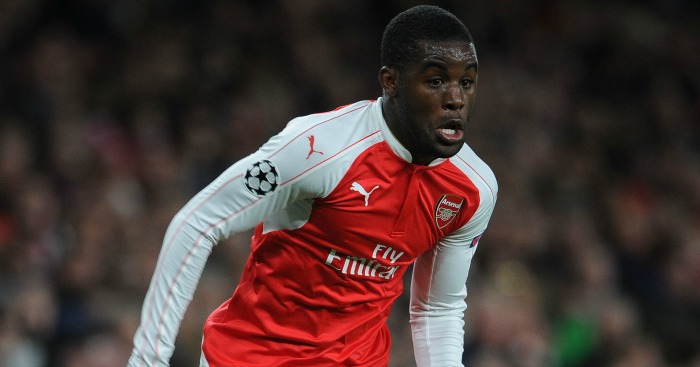 Arsenal have confirmed the exit of striker Joel Campbell to Sporting Lisbon on a season-long loan deal.

Despite scoring three goals for the Gunners in pre-season, Costa Rica striker Campbell has been allowed to leave the Emirates for a fifth loan spell since he moved to north London in 2011.

The 24-year-old has previously made temporary moves to Lorient, Real Betis, Olympiacos and Villarreal.

Campbell had been expected to stay at the Emirates this season following three goals in 19 Premier League appearances last term, but even despite Danny Welbeck’s injury, Arsene Wenger feels he can do without the versatile forward.

Wenger has tried to bolster his attacking ranks this summer, but attempts to sign Jamie Vardy and Alexandre Lacazette have failed, much to Arsenal supporters’ displeasure.