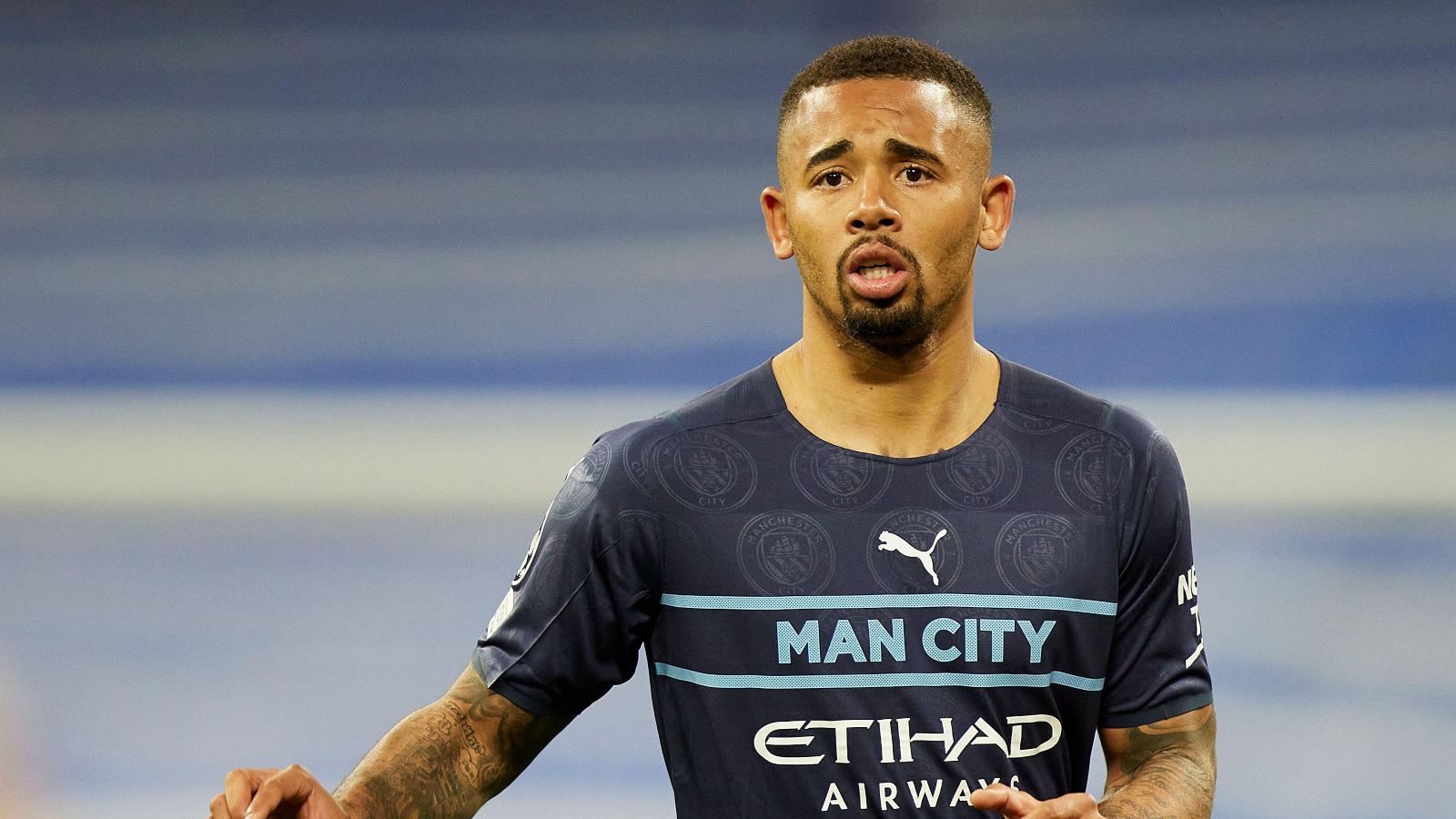 Arsenal are putting their interest in Leicester City midfielder Youri Tielemans to one side as they concentrate on sealing other deals, according to reports.

The Gunners identified the Belgium international as a key target before the transfer window opened but, with Portuguese midfielder Fabio Vieira joining from Porto, they are putting that deal on the back-burner.

Tielemans played 50 matches in all competitions for the Foxes last term, contributing seven goals and five assists in thos matches.

He has been one of their best players since joining on loan in January 2019 from Monaco before Leicester made his move permanent six months later in a £32m deal.

There had been rumours that Tielemans could sign a new contract extension at Leicester rather than pursuing a move away this summer but reliable journalist Fabrizio Romano has dismissed that speculation.

And Goal now claims that Arsenal have ‘taken a step back in their pursuit of’ Tielemans ‘while they focus on completing other deals this summer, including that of long-term target’ Gabriel Jesus.

The Daily Mail, meanwhile, insists that the Gunners are pushing forward in the race to sign Manchester City striker Jesus with his agents ‘travelling to England in a bid to wrap up his transfer’.

The report adds: ‘Arsenal’s initial offer of £35m plus add-ons was rebuffed last week, but a further bid could now follow, with Jesus’ representatives arriving in the UK.’

Jesus, who scored 13 goals in 41 appearances in all competitions last term, is looking for more playing time next term as he only started 21 Premier League matches, while Man City are hoping to recoup some money after signing strikers Erling Haaland and Julian Alvarez.

Arsenal had a ‘£35m plus add-ons was rebuffed last week’ for Jesus with Man City understood to be holding out for £50m and the Daily Mail claim ‘a further bid could now follow, with Jesus’ representatives arriving in the UK’.