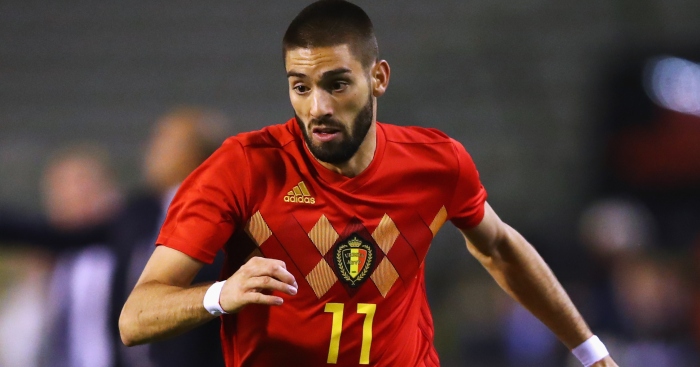 Yannick Carrasco has handed a boost to Arsenal in their pursuit of the winger by revealing his desire to return to Europe.

Recent reports have suggested that the Gunners are closing in on a deal for Carrasco this summer, with Dalian Yifang happy to sell for the right price.

Arsenal have been tracking the former Atletico Madrid man for some time and came close to landing him in January, when the two clubs were unable to agree on a fee.

AC Milan and Roma have also been linked with Carrasco, but Belgian media suggested it was Gunners boss Unai Emery who was finally poised to land his long-term target.

Now, the player has spoken out about his desires for the future, and confessed that a return to Europe is firmly on the cards.

“The whole world knows that I want to return to Europe,” he said.

“Now, it depends on the president and I hope he finds a solution.”