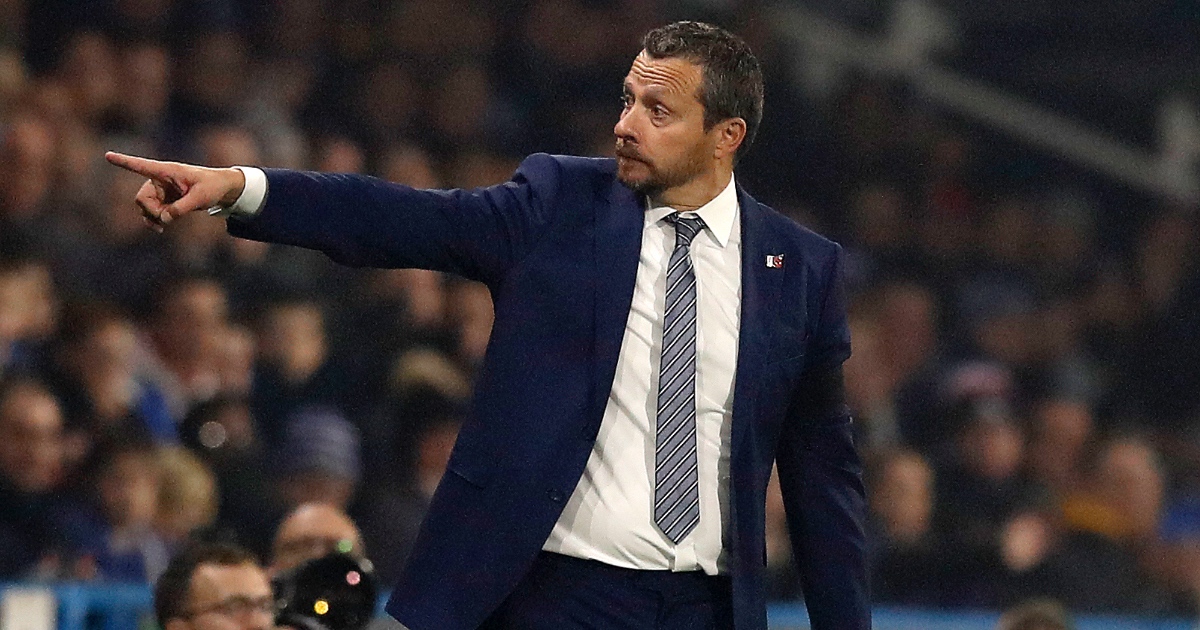 Sheffield United manager Slavisa Jokanovic says he has no intention of selling keeper Aaron Ramsdale, amid interest from Arsenal.

The Gunners are searching for a new shot-stopper to compete with Bernd Leno this season.

They’ve reportedly had two bids for Ramsdale rejected, and a deal is now on the brink of collapse due to the Blades’ asking price.

They want at least £30million, which Arsenal are refusing to pay. It’s thought that there is a ‘significant gap’ between the two clubs’ valuations.

Ramsdale has featured in both of Sheff Utd’s games so far, against Birmingham and Carlisle respectively.

And Jokanovic has now stated that he is keen to keep the 23-year-old at Bramall Lane.

“I don’t have any intention to sell him,” he said.

“He will be in my starting 11 for the next game. He is a very good keeper and I am really happy working with him. He’s a really expensive keeper too.”

Reports have previously suggested that a double deal between Arsenal and Sheff Utd could take place, involving both Ramsdale and midfielder Sander Berge.

But the Championship side are reluctant to sell any of their star players as they eye a immediate return to the top flight.

The Spaniard said: “It is tight for every club, we have ownership willing to invest in the team and get the team better with big names and we are trying to be careful and find the balance because we need to be in a good financial situation.

“We are talking about the most difficult transfer market over the last years for sure and we are trying to adapt. The club, the owners and myself all have the same interest which is to make this team much stronger and we know we still have things to do to get what we want.

“Things take time. There are all the time different parties involved to get deals done but we are trying. It’s important to make sure that the squad is healthy and we have stability which we missed last year.”

The Gunners kick off the Premier League campaign on Friday when they travel to newcomers Brentford.