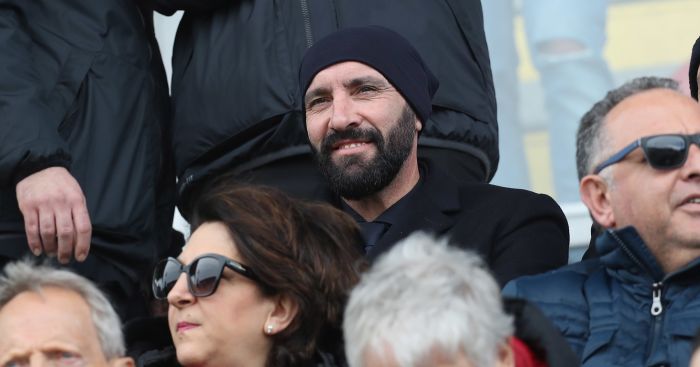 Roma have announced that their sporting director Monchi has left the club via mutual agreement.

The 50-year-old has been strongly linked with a move to Arsenal prior to his exit from the Serie A club.

Roma chief executive Guido Fienga said: “I want to put on record our thanks to Monchi for his dedication during his time at the club and we wish him all the best for his future endeavours in football.”

The Spaniard, whose full name is Ramon Rodriguez Verdejo, played as a goalkeeper for Sevilla and retired in 1999 aged only 30.

He went on to spend 17 years as sporting director at Los Rojiblancos before joining Roma in 2017.

Monchi said: “I would like to thank President Pallotta, the club’s management, staff, players and fans for their support during my time at the club.

“I wish Roma a lot of success in the future.”