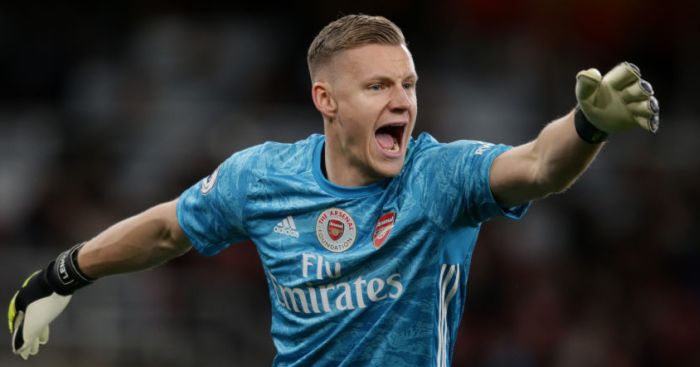 Arsenal are interested in signing Aston Villa and England goalkeeper Tom Heaton, according to reports.

Heaton came through the ranks at Manchester United, but he failed to make a senior appearance for the Red Devils.

The goalkeeper signed for Burnley from fellow Championship side, Bristol City, on a free transfer ahead of the 2013/14 season.

He played in all 46 of their league games that term as Sean Dyche’s side were promoted to the Premier League.

Heaton went onto make 200 appearances across all competitions for Burnley up until the end of the 2019/20 campaign.

The 34-year-old was consistently one of the Premier League’s top-performing ‘keepers during his time at Burnley.

During his time at the club, he earned his first senior caps for England. He received three caps for The Three Lions between 2016 and 2017.

Heaton joined Aston Villa ahead of the 2019/20 season for around £8m. But he suffered a cruciate ligament injury in January 2020 which kept him out of action for the remainder of the season.

The goalkeeper returned to full fitness at the start of this season. He is yet to make a senior appearance this campaign with Emiliano Martinez being brought in as Villa’s new number one.

Alex Runarsson joined Arsenal from Dijon in the summer to replace Martinez as the Mikel Arteta’s backup goalkeeper.

He has failed to hit the ground running for the Gunners. Mail Sport are reporting that Arsenal are looking to sign another goalkeeper to take over from Runarsson as the club’s number two.

The report adds that Heaton is among the targets that they are looking at to fill this role.