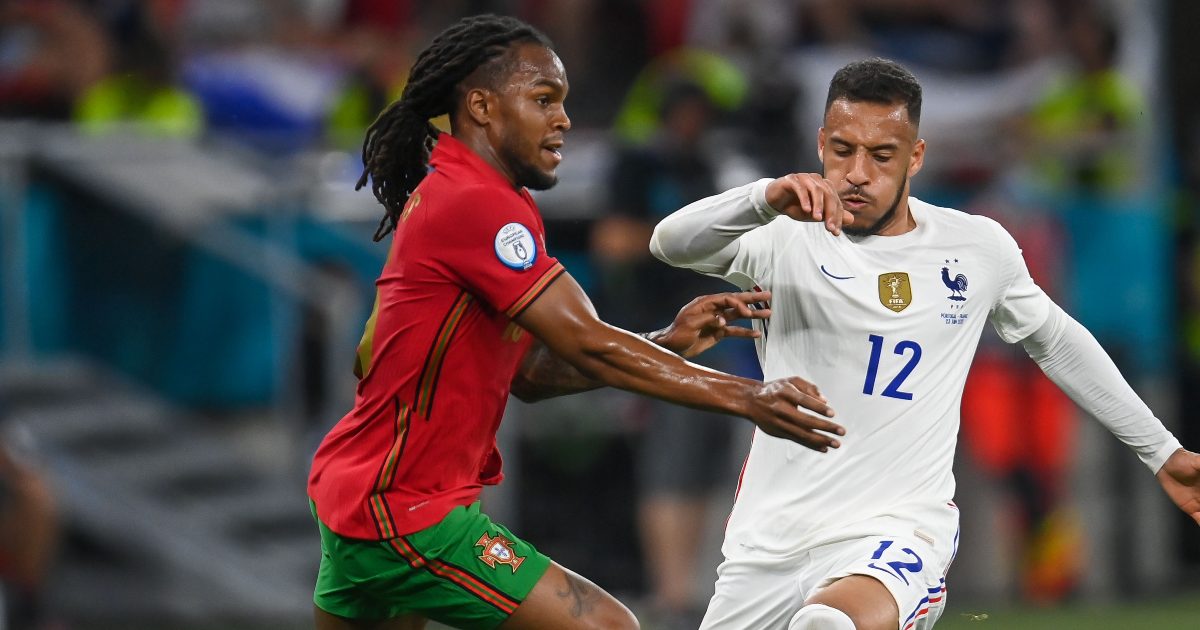 Lille and Portugal midfielder Renato Sanches has admitted that he is waiting for an “invitation” from Arsenal this summer.

Sanches underperformed for the Swans before Lille broke their transfer record to sign him permanently from Bayern in 2019 for €25m.

The midfielder has enjoyed a career resurgence for the Ligue 1 outfit and he has played a part for Portugal at this summer’s European Championships.

Both Liverpool and Arsenal have been linked with Sanches of late. It is believed that Lille would demand around £36m for him.

Arsenal defender Gabriel played with Sanches at Lille. During a recent social media exchange (as cited by The Mirror), Gabriel asked his former teammate to “come to Arsenal“. Sanches then said: “I’m [waiting] for your invitation”.

Lille’s director Olivier Letang recently admitted that he is unsure whether they will be able to keep Sanches:

“There are already some clubs interested because we have had a recent discussion,” Letang said. “But everybody needs to be happy for this to happen.

“I do not know if Renato will stay with us or not. Not yet. Let’s see. But as a top, top-profile player, it’s logical that you get some top clubs that are interested in him.”

“I think the problem is Villa were clever and they got Emi Buendia in early before this Grealish talk came along.

“But now clubs are not silly, they’re smart to it. Even Arsenal, Smith Rowe is one of their brightest young players.

“The money Villa are offering, they’re never going to get him. Arsenal know they might get £100million for Grealish and will ask for something stupid for Smith Rowe. They probably want £50million, £60million, and that would be accepted if Villa offered it.

“They’re going to put money on top because they know Villa are going to get a bigger fee for Grealish.

“It’s just a shame now for Villa because whatever they deal want to get done, they’re going to have to pay over the top.”