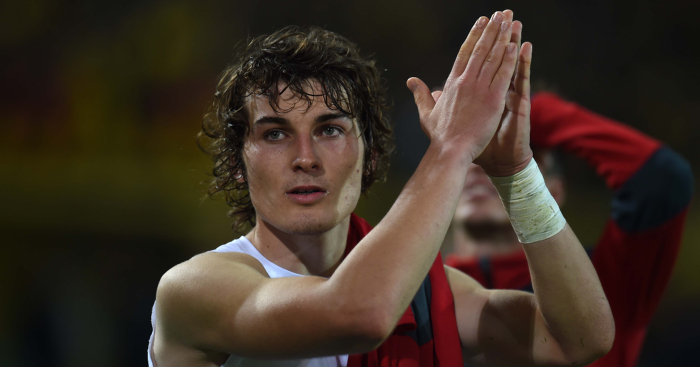 Caglar Soyuncu has referred to Arsenal as “one of the most important clubs in England” ahead of a possible £30m to the capital.

Soyuncu has emerged as one of Arsenal’s main targets for this summer’s transfer window.

The Gunners were interested in the Freiburg centre-half before Unai Emery’s appointment as manager, and the Spaniard could set aside a large portion of his boosted budget to complete the move.

Soyuncu threw a potential spanner in the works by talking up his prospects of a move to Atletico Madrid.

But the 22-year-old has acknowledged that Arsenal are “interested” in signing him.

“Arsenal are one of the most important clubs in England,” he told Tumspor.

“I know they’re interested in me, but there’s nothing finalised yet about my transfer.

“After the national team camp we’ll have talks.”