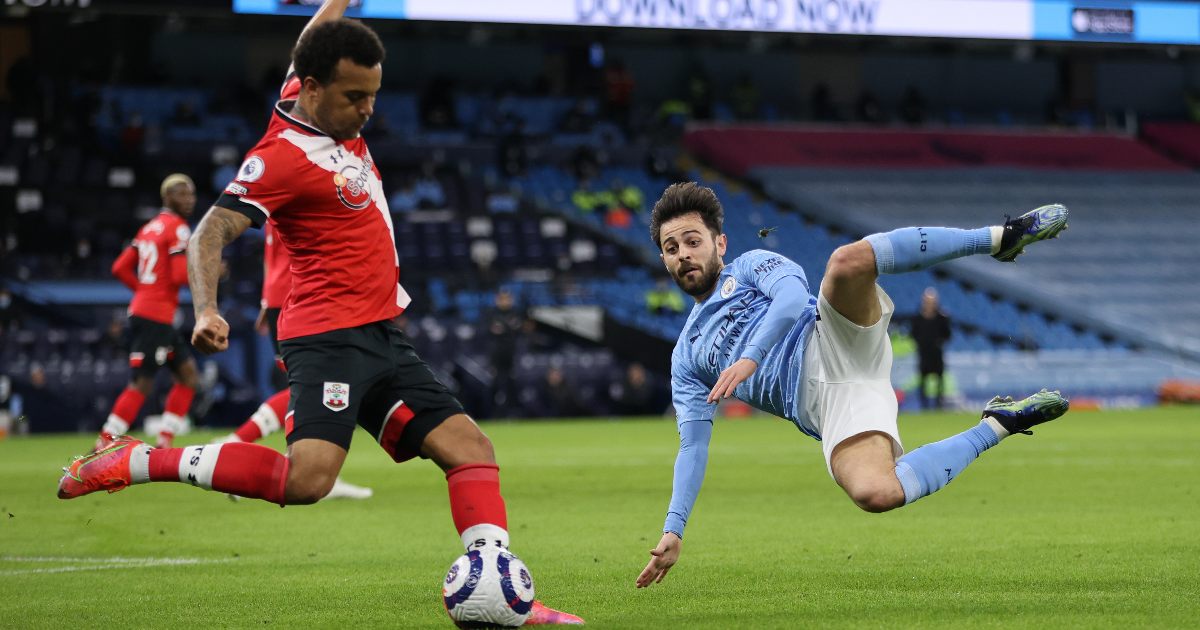 Arsenal will look to wrap up the signing of Ryan Bertrand as soon as possible this summer amid reports Manchester City are also interested in the Southampton full-back.

The 31-year-old, who has made over 200 appearances for the Saints, will become a free agent on June 30 when his contract expires. He has already announced his departure to fans via social media.

Arsenal have earmarked him as an ideal candidate to provide cover for the injury-prone Kieran Tierney, who has been sidelined for long periods this season.

They will not be the only club pursuing his signature, though, with Man City, Crystal Palace, West Ham United and Leicester City all monitoring the situation closely.

According to the Daily Mail, Arsenal will look to table their offer as soon as possible as a result, with the club wary of the left-back being poached by a rival Premier League side.

Bertrand first joined Southampton in 2014, having spent nine years at Chelsea but failing to establish himself in the first-team picture during that time.

He has been a consistent performer on the south coast, but will be seeking pastures new this summer.

Bertrand wrote on social media: “After many months of hard decision making, I have decided to leave Southampton Football Club.

“This has only been decided in the last 48 hours and comments that I had not accepted an offer previously are not true.

“I want to thank all the fans for welcoming me to this football club and supporting me endlessly. All the support staff behind the scenes, I thank you.

“Also, special thanks to the Liebherr family. It is a shame I cannot experience a full crowd at St Mary’s one more time.

“As this year has shown us, football is nothing without the fans. Arriving at Southampton seven years ago, I soon realised what a family-orientated club this is. A true peoples’ club!

“This has been a difficult decision for me, but the time has come for me to seek a new challenge and find a new home that allows me the freedom to play and maximise my contribution to the team.”