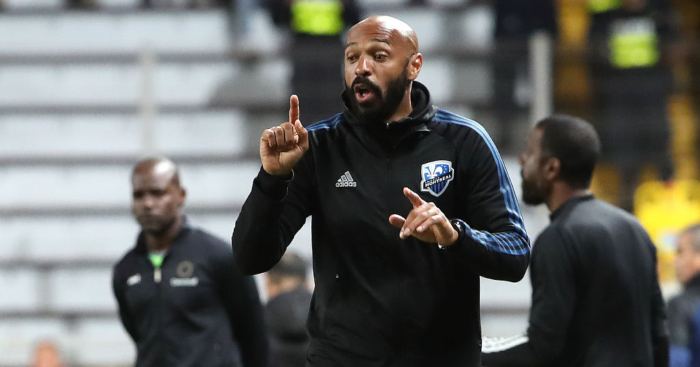 Arsenal legend Thierry Henry says he gets “tired” watching Liverpool because of the intensity of their play.

Jurgen Klopp’s men are hurtling towards Premier League glory as they sit 19 points ahead of closest rivals Manchester City and play their game in hand against West Ham tonight.

“The intensity, the rhythm that you have in the Premier League, it’s very high,” Henry told French outlet Canal Plus.

“You see, when you watch Liverpool, even just watching them, you get tired. They move so quickly.

“When you go to Manchester City, before you have even looked up, there is pressing on you. If you control the ball, there are already three guys around you. The Premier League’s intensity is immense.”

Meanwhile, Henry says he dreams of managing Arsenal one day after playing 369 times for the north London club.

“I do dream of managing Arsenal but I also dream of running up the court and doing a slam dunk. It doesn’t mean it’ll happen,” Henry added. “But yes, I’ll want to manage Arsenal until the day I die.

“But we don’t actually know anything, certainly not enough to speak about it, since then I have decided it is best not to get involved in these sorts of things.”