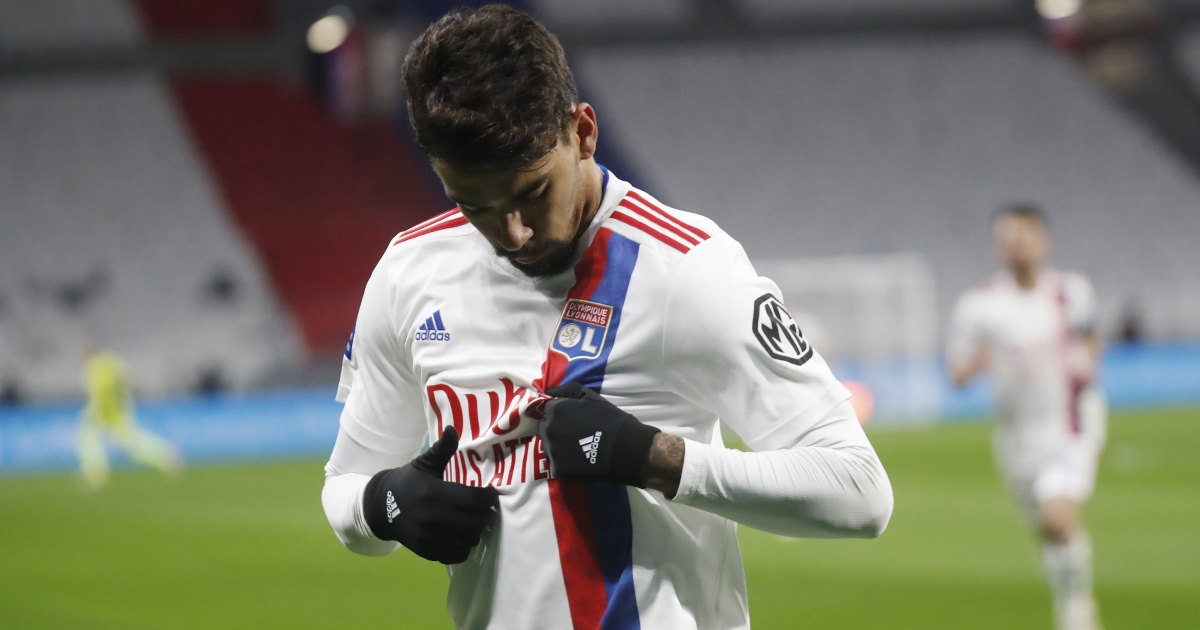 According to reports, Arsenal are interested in signing Lyon playmaker Lucas Paqueta, who has also been linked with PSG and Newcastle.

The 24-year-old has been excellent for Lyon in recent seasons and is now a mainstay in the Brazil national team.

Would Gerrard get in this Liverpool team? and more mails…

He has 29 caps for his country and played six games as Tite’s side reached the Copa America final last year.

At club level, Paqueta has made 30 appearances this term, scoring eight goals whilst providing five assists.

His fine form has attracted plenty of interest from elsewhere. Last December it was reported that the midfielder had rejected an offer from Newcastle.

Paqueta’s current contract expires in 2025 with a summer transfer very possible, with Lyon reportedly looking for at least €40m.

According to Calciomercato (via The Hard Tackle), Arsenal will battle with French giants PSG to sign the Brazil star.

The Parisiens are keen on bringing in a new attacking midfielder, whereas the Gunners already have plenty of options in that area.

Meanwhile, Arsenal have been told that Pierre-Emerick Aubameyang is a “grade ahead” of Aston Villa forward Ollie Watkins.

It was reported on Friday that Mikel Arteta is a fan of the Aston Villa striker.

Arsenal are in the market for a new striker after Aubameyang left the club last month as he joined Barcelona.

Former Leeds United striker Noel Whelan is unsure whether Watkins would have the “same impact” on Arsenal as Aubameyang did.

“But he’s young, and he’s got talent. There’s nothing to say that he can’t step into those shoes in the future.”