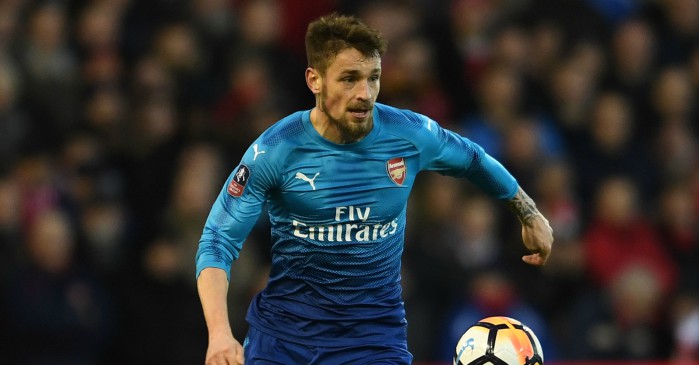 Arsenal are willing to pay £25m for Jonny Evans and ‘could also offer right back Mathieu Debuchy as part of the package’, according to the Daily Telegraph.

West Brom defender Evans is a target for both Manchester City and Arsenal, though his preference is apparently to join the champions-elect.

The Baggies are now willing to sell the Northern Irishman as his contract expires in 18 months and he is unwilling to sign a new deal.

City’s offer could include Eliaquim Mangala as part of their offer but the Frenchman was reluctant to move to the Midlands in the summer and a relegation battle is unlikely to change his mind.

Debuchy has made it clear that he is finally seeking an exit from Arsenal, with no Premier League appearances for the Frenchman this season.

Ospina- soft, liability
Debuchy- not good enough
Mertesacker- past it, can barely move
Holding- needs to be loaned to learn the game
Elneny- what does he do?
Willock- not ready
Iwobi- one of our worst players in a long time- what does he offer?
Theo- why is he still here?