Home Arsenal Arsenal to offload striker for £14m before deadline? 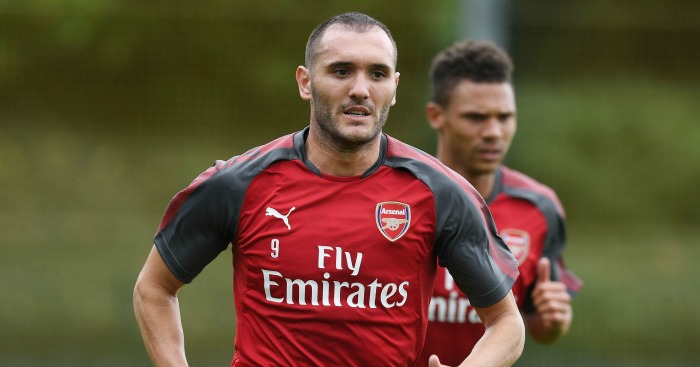 Lucas Perez is expected to end his bizarre year in English football with a £14m move back to Deportivo La Coruna.

He arrived at Arsenal last summer for £17m from the Spanish club but started just two Premier League games.

Despite links with Everton, Perez is said to be desperate to return to Deportivo, although the clubs still have to agree a fee.

The Evening Standard reports: ‘Deportivo have had two bids rejected with the latest worth around £11m but manager Arsene Wenger is keen to trim his squad and all parties believe a compromise will be reached for Perez to depart.’

Danny Welbeck is playing 90 minutes and Lucas Perez is leaving. My head is spinning