Home All The News Arsenal to sign Papastathopoulos from Dortmund – reports 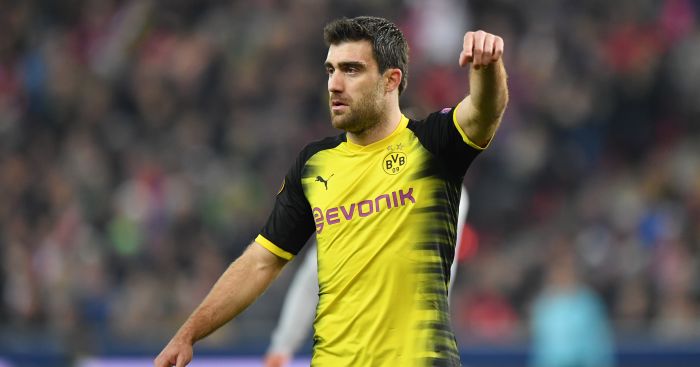 The 30-year-old Greece international is expected to put the finishing touches to a deal, reported to be in the region of 20 million euros (£18million), which will see him head to the Emirates Stadium.

Papastathopoulos will bring some much needed resilience to Arsenal’s backline. Gambling.com’s new tool, The Transfer Hound, suggests that the deal could be completed any day now. It features tweets from reliable journalists who are all reporting the same story.