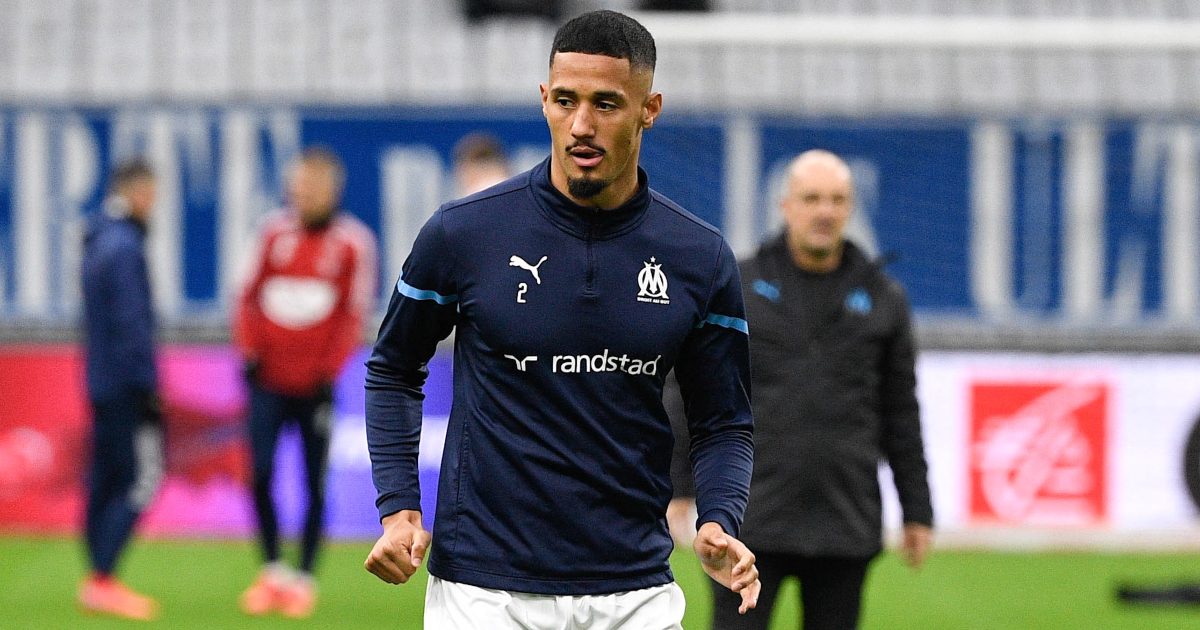 Montpellier striker Stephy Mavididi believes William Saliba will “walk back into the Arsenal team” as he is currently one of the best defenders in Ligue 1.

Saliba is yet to make his senior debut for Arsenal. Ahead of the 2021/22 season, he joined Marseille on loan until the end of the campaign.

The Frenchman has been an ever-present for Marseille this term and he has been in superb form in Ligue 1.

Saliba came up against Mavididi’s Montpellier on the opening day of this season. The centre-back played the full 90 minutes as Marseille won 3-2.

Mavididi has suggested that Saliba is “one of the best centre-backs he has faced”:

“That guy’s a player. He’s hands down one of the best defenders in the league, hands down. I think he’ll walk back into the Arsenal team next season,” Mavididi said (via LiveScore)

“When I played against him last year I thought: ‘How is this guy not playing at Arsenal?’.

“He’s strong, good on the ball, he reads the game well. Sometimes you walk off the pitch and think – fair play man, respect.

“The defender has kept up with you, out tussled you, out quitted you, you have to say fair play, this guy’s a good player.

“He’s one of the best centre-backs I’ve faced. Everyone can talk about Marquinhos, Thiago Silva, Jerome Boateng, but he’s up there.

“He’s the one that surprised me the most. I’m an Arsenal fan too and playing against Saliba I thought, we’ve got a very decent defender here!”

Last month, Saliba insisted that he is “happy at Marseille” and he is expecting there to be “discussions” regarding his Arsenal future this summer:

“The only thing that I can tell you is that I am happy at Marseille, that is positive. I like the city, the club, the supporters, the team… everything is going well,” Saliba said (via GFFN)

“I do not know what will happen in six months. Last year, when I was at Nice at the same time, I did not know that I would be playing for Marseille.

“Things go so fast in football. I don’t want to think about the future. I am going to give my all. Then there will be discussions in the summer.”