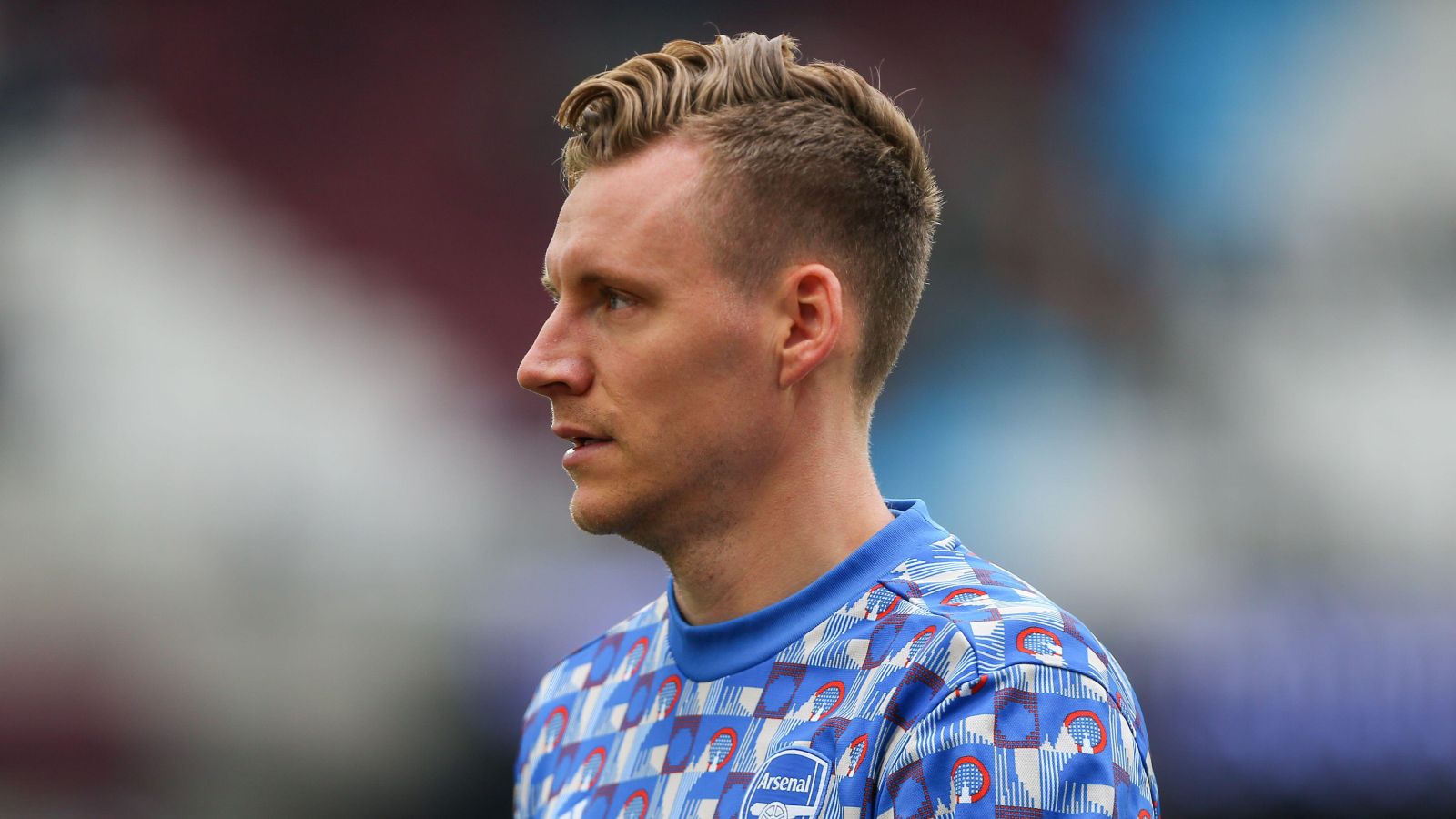 Bernd Leno’s agent is insistent that the Germany international should be the number one goalkeeper at Arsenal.

Leno was their first-choice ‘keeper for three seasons and he has played 101 times for the Gunners in the Premier League.

Arsenal paid a fee that could rise to around £30m to sign Aaron Ramsdale from Sheffield United last summer.

The Englishman quickly took Leno’s place in the first-term and he shone for the Gunners in his debut campaign.

Leno only played eight times for Arsenal across all competitions last term. It was revealed earlier this week that newly-promoted Fulham are ‘in talks’ to sign him.

His agent – Joannis Koukoutrigas – has boldly claimed that Leno should be ahead of Ramsdale in the pecking order:

“He is a German national goalkeeper, has always performed well at Arsenal and is an absolute team player,” Koukoutrigas said (via Evening Standard).

“For me personally, Bernd is also the clear No.1 at Arsenal. With all due respect to the competitors.

“Fulham is trying hard to get Bernd. Very professionally. This is also true for some other clubs and shows his status. But, as I said, for me he is the No.1 at Arsenal and we are therefore also relaxed.”

Elsewhere, Arsenal are reportedly ready to ‘strike’ to complete the signing of Youri Tielemans from Leicester City.

Tielemans has just one year left on his current deal at the King Power Stadium and admitted on international duty with Belgium that he’s open to leaving the Foxes this summer.

HLN (via Sport Witness) claim Arsenal see the 25-year-old as a ‘necessary’ signing this summer as Mikel Arteta looks to bolster his midfield options.

With Tielemans turning down new contract offers at Leicester, the club will likely be willing to sell him this summer to avoid risk losing him for free in a year’s time.

Arteta’s side are ready to ‘strike’ and are reportedly convinced they can complete a deal ‘fairly quickly’ as the international break comes to an end.

Leicester are yet to have set an asking price, but it’s thought they are hoping for a fee in excess of £35m.