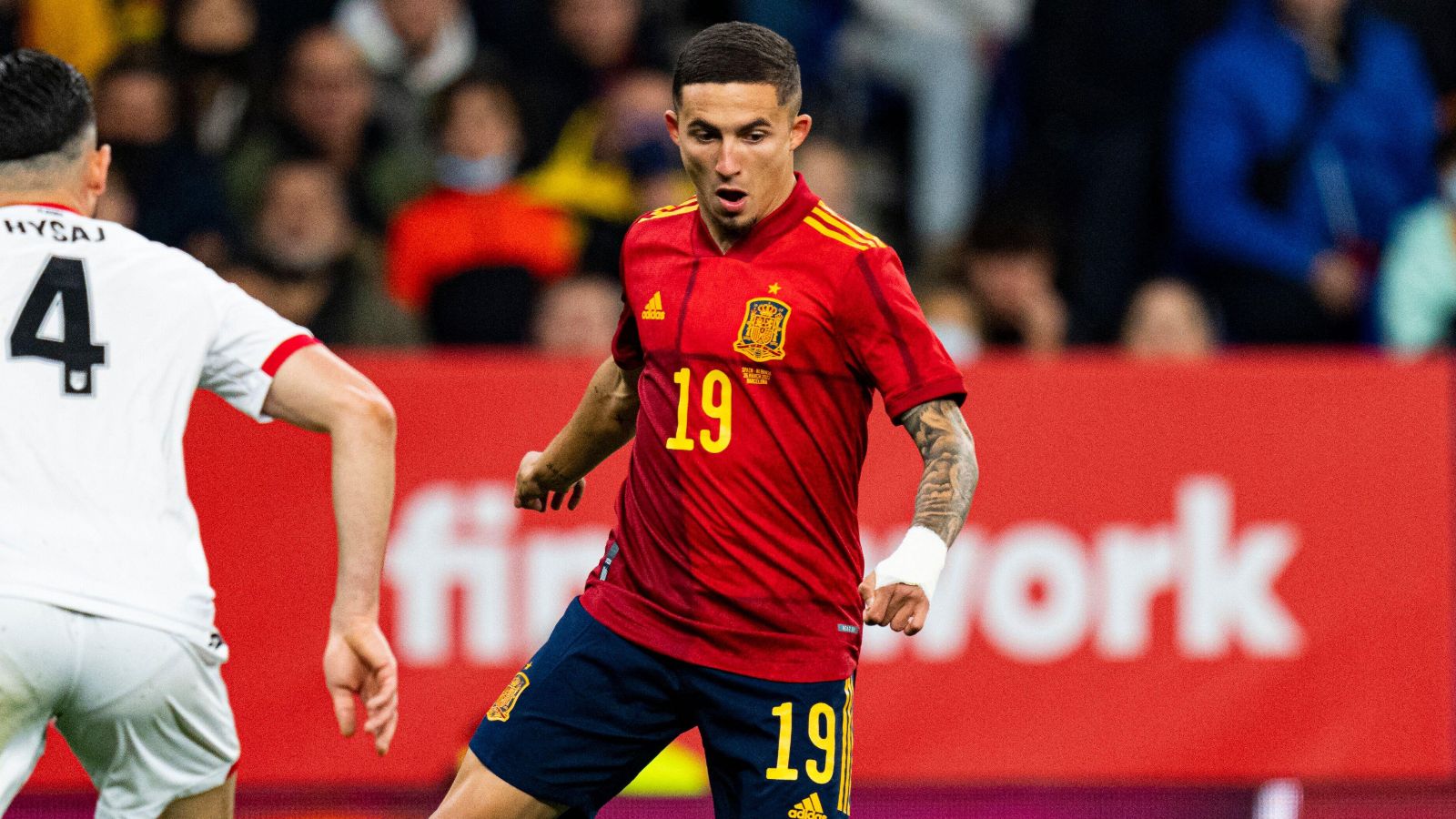 Arsenal have been told they will need to pay ‘more than €50m’ to sign Villarreal winger Yeremi Pino before this summer’s transfer window closes.

The Gunners were linked with Pino in the months leading up to this summer’s window, with talk of the transfer going quiet up until recent days.

Mikel Arteta’s side have been very busy in the meantime, with them spending big to bring in Gabriel Jesus, Oleksandr Zinchenko and Fabio Vieira.

Jesus in particular has hit the ground running in an Arsenal shirt. The forward netted a brace in their 4-2 victory over Leicester City on Sunday.

William Saliba’s return after three loan spells elsewhere has also come at the right time, as the centre-back has immediately improved Arsenal’s defence.

This summer transfer window closes in just over two weeks and Arsenal are still in the market for new recruits.

They continue to be linked with Leicester City’s Youri Tielemans, with a formal bid yet to come in for him before his contract expires in 2023.

Late last week, it was claimed that Arsenal ‘could make a move’ for Bayer Leverkusen winger Moussa Diaby. Pino is also an option, as the north London club have reportedly put a bid ‘on the table’.

On Friday it was suggested that Pino sees this summer as the right time to leave Villareal.

Fabrizio Romano has now provided an update on the situation, claiming it “will not be an easy negotiation” to sign Pino, with Villarreal wanting “more than €50m”:

“Many clubs have been following Yeremi Pino for months, he is a top player of the future that at least three Premier League clubs have been monitoring for some time,” Romano told CaughtOffside.

“No proposals have been made yet to Villarreal, who would like more than €50m for their young star; it will not be an easy negotiation.

“As for the rumours about Arsenal – Edu was not travelling to Spain to meet Villarreal, also because Pino’s agents are based in the UK (Stellar Group).”

Villarreal are in a strong position as their prized asset is under contract until 2027. So they can realistically ask for whatever fee they want for Pino.

It is no wonder sides are interested in him as he grabbed six goals and four assists in La Liga during the 2021/22 campaign. The 19-year-old has also already been capped four times by Spain.