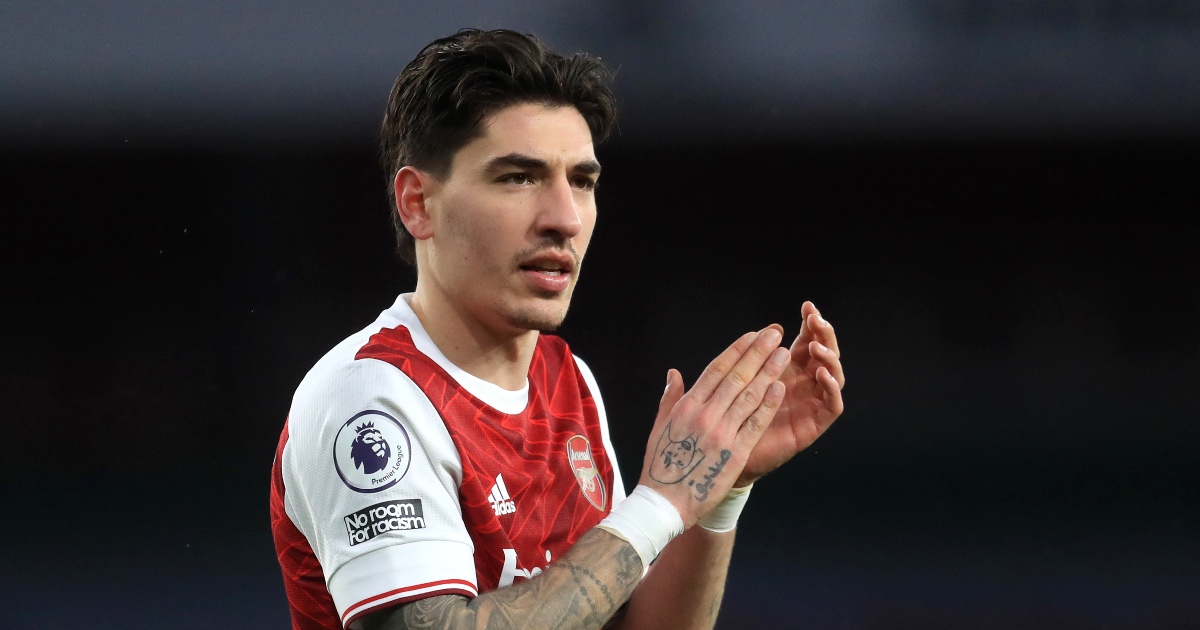 Arsenal legend Tony Adams has told the club to sell Hector Bellerin and look for his replacement.

The Spaniard has come under fire this season after failing to live up to his high standards.

Paris Saint-Germain and Juventus are thought be interested in signing Bellerin should he leave the Emirates.

READ: Arteta is not surprised by rumours linking him with Barcelona

He told Stadium Astro: “If you’re bringing players in who are a lesser standard, you don’t get someone that’s less than what you’ve got.

“Cedric, is he better than Bellerin? Have you made an improvement there? Take it or leave it.

“Or are you telling me we need two? Get rid of two and get a good one! That would be the opinion that I would have.

“You always bring in players better than the ones you have got or don’t bring them to the club.”

Bellerin has featured 22 times in the league this season, captaining Arsenal on numerous occasions.

Manager Mikel Arteta clearly believes in his ability having made him vice-captain behind Pierre-Emerick Aubameyang.

The 25-year-old is now one of the Gunners’ longest serving players. He joined from Barcelona’s academy in July 2011 and has gone on to make 232 appearances in all competitions.

If Bellerin were to secure an Emirates exit, it would be fairly easy for Arsenal to get a decent fee for him.

PSG and Juve would happily pay upwards of £30million to sign the defender.

Cedric would be a lot harder to sell, however.

The Portuguese international signed a deal until 2024 when joining from Southampton last year.

He’s proved to be a reliable player under Arteta this term.

Cedric has deputised at right midfield and left-back when required, proving his worth through his versatility.