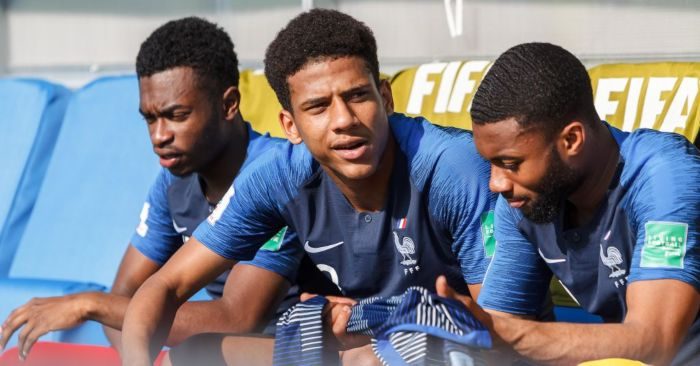 Saint-Etienne have insisted that “there is no urgency” for them to sell Arsenal and Tottenham target William Saliba.

Saliba has been linked with both north London clubs as they look to reinforce their squads ahead of the new season.

It was claimed last month that Arsenal had agreed personal terms with Saliba over a £25m move that would see him loaned back to Ligue Un for the upcoming campaign.

But Tottenham were understood to have made their own interest clear soon after, eager to safeguard against Toby Alderweireld’s potential departure.

Saint-Etienne are understandably keen not to be taken for fools, with new manager Ghislain Printant issuing a warning to any potential suitors.

“The sale of Saliba is not an absolute necessity,” Printant said.

“There is no urgency. He is courted by clubs.

“From a sporting point of view we want to keep him next season and that’s his wish too. He still has room for development.

“We will see. Our goal is for him to be with us again this season.”