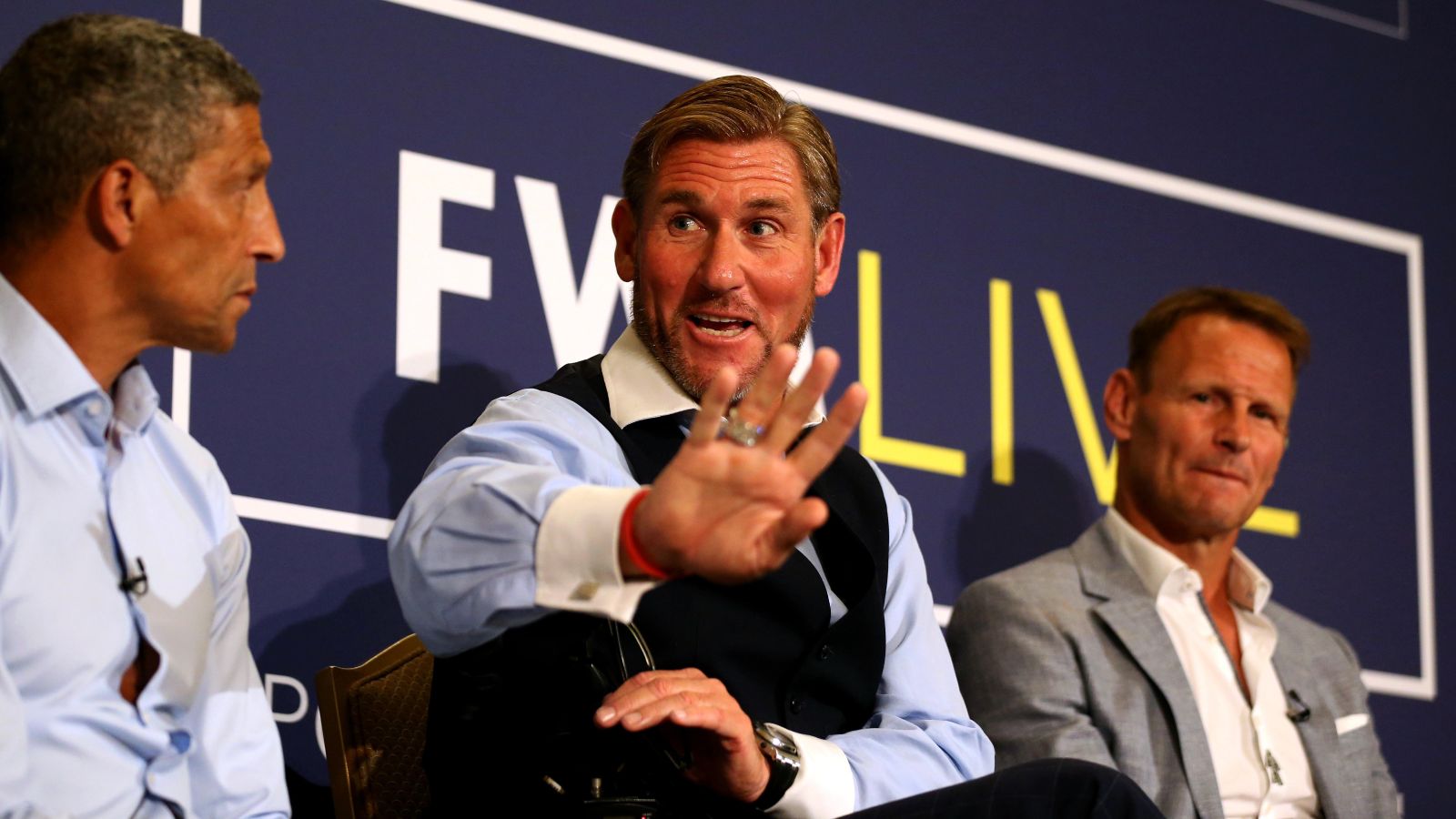 Ex-Crystal Palace owner Simon Jordan has argued that Arsenal and Tottenham Hotspur are “not good enough” to finish fourth in the Premier League.

Spurs are now the favourites to finish fourth. They beat Arsenal 3-0 at The Tottenham Hotspur Stadium last week.

Tottenham then beat Burnley 1-0, while the Gunners lost 2-0 against Newcastle United on Monday night.

Antonio Conte’s men have a two-point advantage over Arsenal with one game to go. They also have a better goal difference than their rivals.

Spurs face bottom-placed Norwich City on the final day, with them only needing a point to clinch Champions League football.

Jordan believes Conte is to thank for Tottenham’s position in the table:

“I think the fourth and fifth spot in this league this year is based upon two sides that are not good enough really to be in the top four under a normal regime of what a top four looks like,” Jordan told talkSPORT.

“Because of the composition of the league this year that’s why it has been up and down, that’s why Tottenham it was not so long ago we were talking about Tottenham and we knew what we were going to get.

Elsewhere, Cristian Romero and Dejan Kulusevski have been two of Tottenham’s top performers this term. Both are on loan at Tottenham and their deals include an obligation to buy from Atalanta and Juventus.

Fabrizio Romano has revealed that Spurs are planning to ‘invest around €80m’ to sign Romero and Kulusevski permanently this summer.

Conte is said to be ‘very happy’ with the two players, who are thought to be a ‘key part of the project’ at Tottenham.