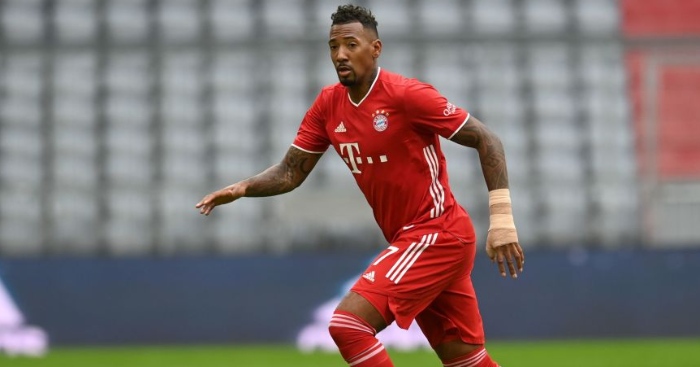 Arsenal and Tottenham are interested in signing Bayern Munich defender Jerome Boateng, according to reports in Germany.

The defender has played in the Premier League before, having been at Manchester City for one season in 2010/11.

The German signed for Bayern Munich in July 2011 for a fee believed to be around €13.5m. He is entering his ninth season with the German giants.

In that time, he has made over 300 appearances for them in all competitions. He has won everything there is to win in Germany, including eight Bundesliga titles. He has also won the Champions League twice.

Boateng has made nine appearances for Bayern so far this season. But he is out of contract at the end of this current campaign.

German outlet Bild have reported that Bayern are currently against offering Boateng a new deal before the end of this season. This means he will be free to leave them at the end of this current campaign.

The same report adds that Arsenal and Tottenham would be keen to bring Boateng back to the Premier League next season.