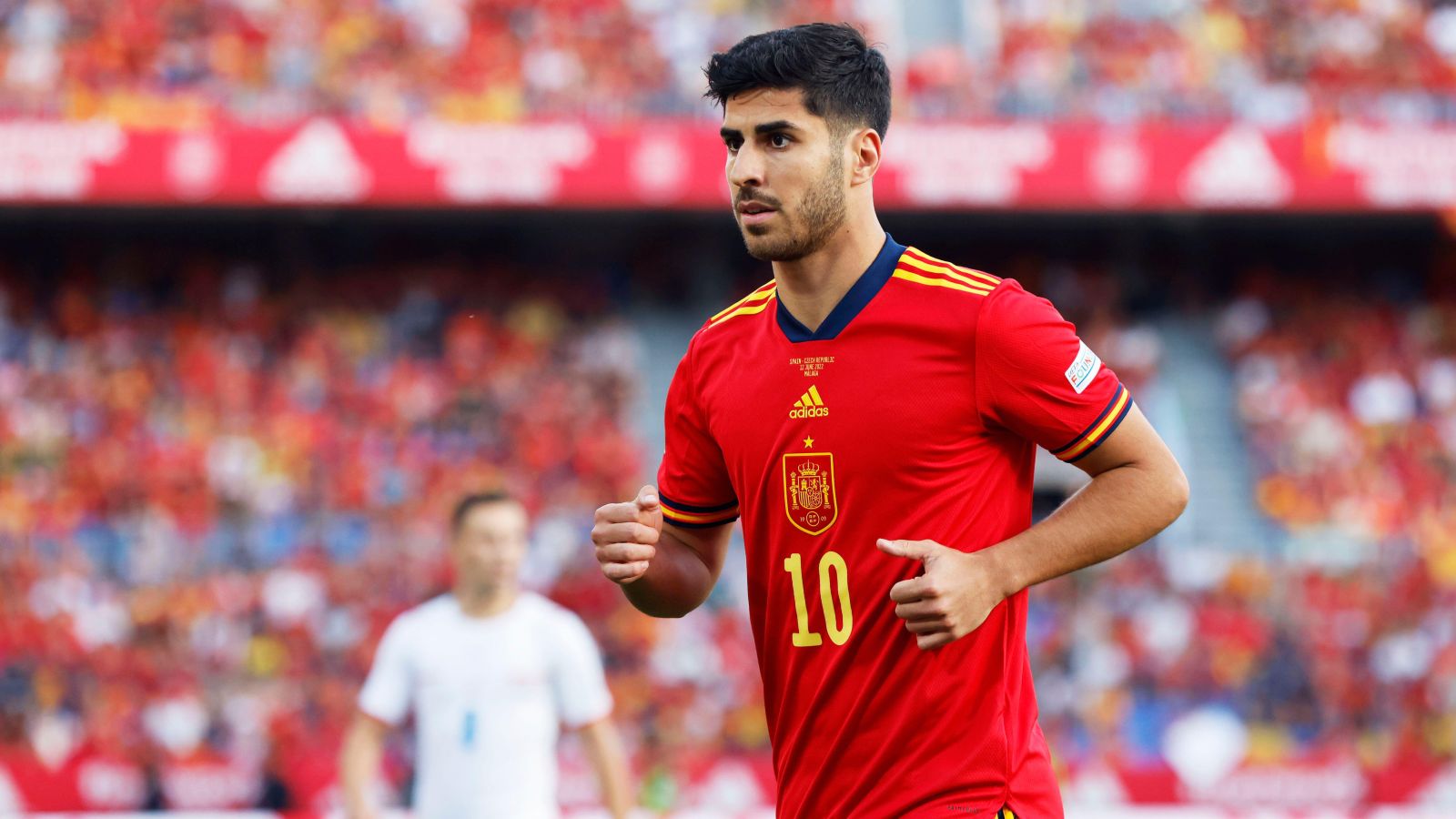 Arsenal are desperate to bring in Real Madrid attacker Marco Asensio in the summer transfer window, according to reports.

The Gunners strengthened their squad today by completing the signing of Fabio Vieira from Porto and Mikel Arteta is reportedly looking to bring in a few more.

The Real Madrid attacker only made 19 starts in La Liga over the past season but still managed to score ten times for Los Blancos in the league.

Asensio wants to be playing more matches and there have been rumours of him leaving for the Premier League this summer with one report suggesting Manchester United were in the lead for his signature.

However, Sport (via Sport Witness) claims that Arsenal ‘could bet more’ on Asensio than other interested clubs this summer with the Gunners ready to sign him ‘at all costs’.

Asensio, who has one year left on his deal at the Bernabeu, wants a wage increase from €4.4m a year to €7m but Real are currently only offering him a new contract on his existing terms.

The Spain international knows his role at Real Madrid is ‘declining’ and would like to get back to playing regularly so that he makes the plane to Qatar later this year for the 2022 World Cup.

Speaking recently about his future, Asensio told AS: “I have one more year in my contract yet here we are talking about me leaving Real Madrid. This is an important moment for me, I will not deny it.