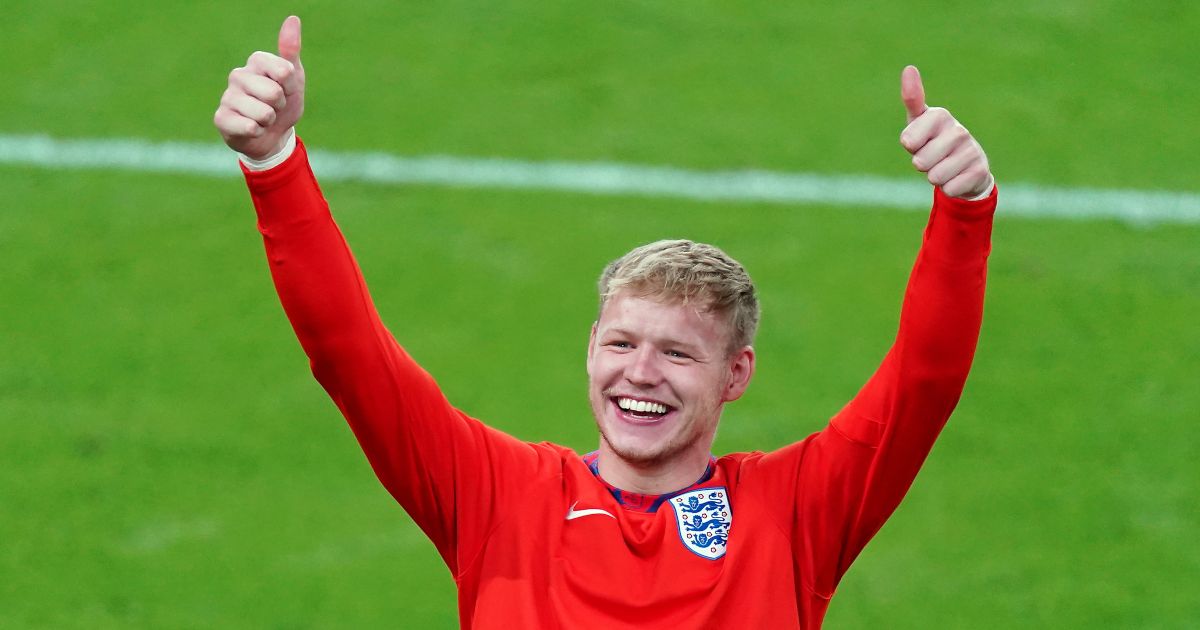 Arsenal could have to look elsewhere for a new goalkeeper after negotiations with Sheffield United over Aaron Ramsdale hit a wall, according to reports.

Ramsdale won the Player of the Year award in his first full season at Bramall Lane after picking up the same award the previous campaign at Bournemouth, despite having back-to-back relegations on his CV.

He got off to a rocky start in 2020/21 but won the supporters over with a string of brilliant performances in the second half of the season.

That form saw him called up to the England senior side by Gareth Southgate for Euro 2020 after Dean Henderson was forced to withdraw from the squad with injury.

Arsenal have been impressed with the goalkeeper and made their interest known earlier in the summer, having two bids rejected by the Blades.

Yesterday, a report in Football.London claimed that the Gunners were closing in on the signing of Ramsdale as Arsenal entered ‘advanced talks’ with Sheffield United.

With United’s demands set at £30m, it was ‘expected that the Gunners will pay an upfront fee in the region of £24m’ and make up the other £6m in add-ons.

However, there was a very different sound coming out of The Athletic as they insist any deal ‘is on the brink of breaking down after the two clubs failed to agree on a transfer fee’.

There is ‘still a significant gap’ between the two club’s valuations of Ramsdale of their latest round of ‘face-to-face talks’ on Wednesday.

Despite being Mikel Arteta’s ‘first choice’ the report claims that Arsenal are ‘now forced to consider alternative options’ as their search for a second goalkeeper continues.

Unlike the report in Football.London, The Athletic reckon the Blades are sticking with their original £35m demands for Ramsdale and Arsenal only ‘hoped to pay around half that’.

The only two bids that United have received guaranteed them ‘less than £20m’ from Arsenal with the Gunners ‘certainly not prepared to meet Sheffield United’s original asking price’.

It is understood ‘an impasse’ has now been reached between the clubs after Wednesday’s round of talks.