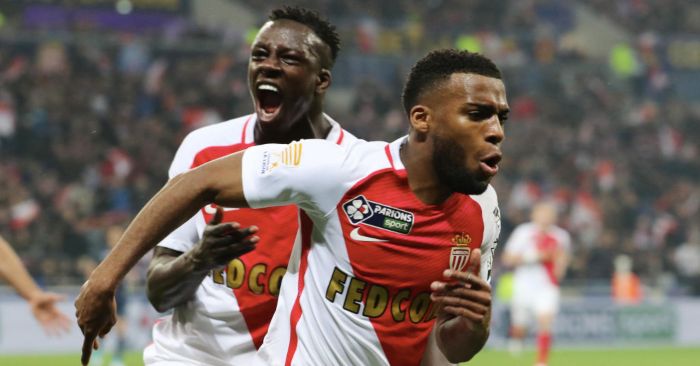 The winger would have replaced Alexis Sanchez, who was the subject of a late £60m bid from Manchester City.

But neither move came to fruition, with Arsene Wenger briefly discussing the situation at the time.

Law has explained how close Lemar came to joining, and why the move “fell apart”.

“There were no formal offers for Sanchez until the end of the window when the Manchester City one came in,” Law told Goal.com.

“So then you run into a pretty simple calculation. It was the end of the window, literally the last day, and we wanted to be in a competitive position for the Champions League the next season.

“Were we more likely to compete for a Champions League position with Sanchez or without him? The decision was, we would be more competitive with him.

“We did try to get Thomas Lemar that day, but it didn’t get done.

“We thought we had Lemar and then that would have meant Sanchez to Manchester City. It was a simple operation of using the Sanchez money to pay for Lemar.

“We had a deal done for Lemar, Sanchez had a deal done with City. But Lemar had been called up for France and Monaco had played the thing out and they ended up playing it out too long.

“They didn’t send a clear signal to the player before he left for the national team and when they did send that signal, Lemar was already there with the French national team on the day of their international match and the deal fell apart.

“It was a shame because it would have been interesting to see Lemar at Arsenal, but you have to move on from these decisions and circumstances. You can’t sit and dwell on what might have been.”