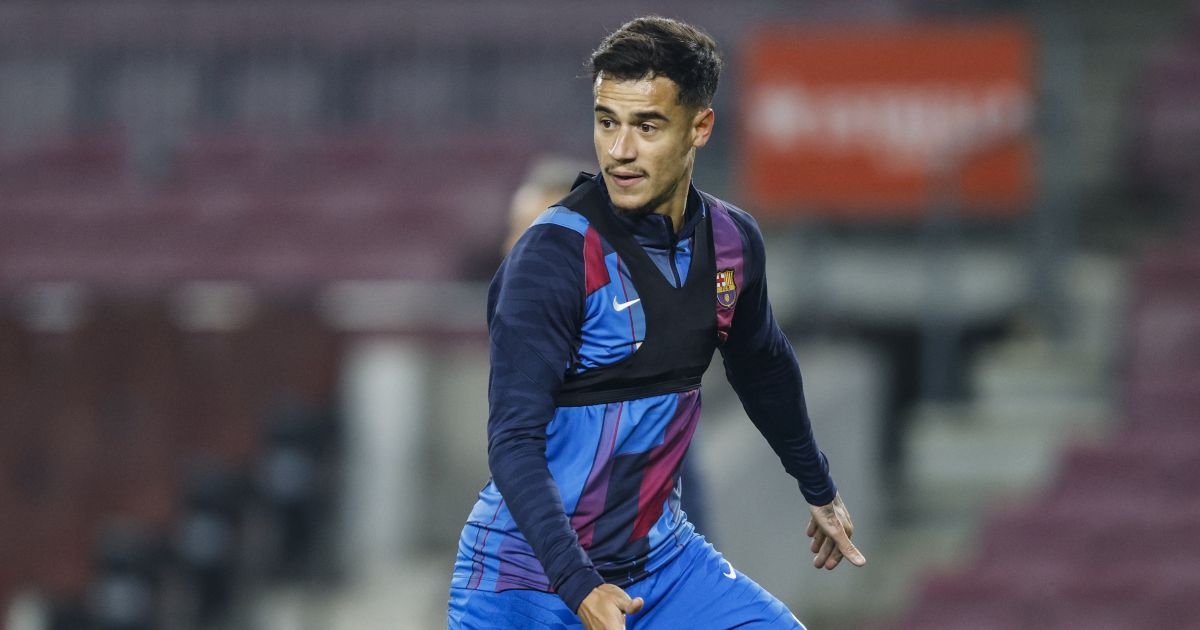 Arsenal could land Barcelona playmaker Philippe Coutinho in the January transfer window after the Catalan giants sent a plea to his agents, according to reports.

Newcastle United have been heavily linked with the Brazilian since the Magpies were taken over by Saudi Arabia’s Public Investment Fund (PIF), making them one of the richest clubs in the world.

But it is Arsenal who Spanish publication Sport (via Sport Witness) claim are ‘working’ to sign Coutinho in January after Barcelona sent his representatives an ‘SOS message’.

It is understood that his agents, Kia Joorabchian and Giuliano Bertolucci, now understand the ‘seriousness’ of the financial situation facing Barca and the ‘imperative need’ to get Coutinho’s wages off their books.

Sport adds: ‘There is time and a lot of predisposition to reach an agreement  between all the parties. It is not easy because the investment that the clubs must make is very high, but everyone is clear that Coutinho could yield much more there than here.’

A move away from the Camp Nou, and possibly to Arsenal, is ‘now possible’ with Barca looking to save 50 per cent of his wages by putting ‘all the facilities in the world’ into allowing him to leave on loan.

Meanwhile, Barcelona boss Xavi recently insisted that Coutinho could still help the club a lot but that it was up to him if he wanted to leave Spain.

On whether Coutinho will stay in January, Xavi added: “It depends on him. He will get chances because he’s a player I like personally. It’s more psychological than anything because he has talent.”