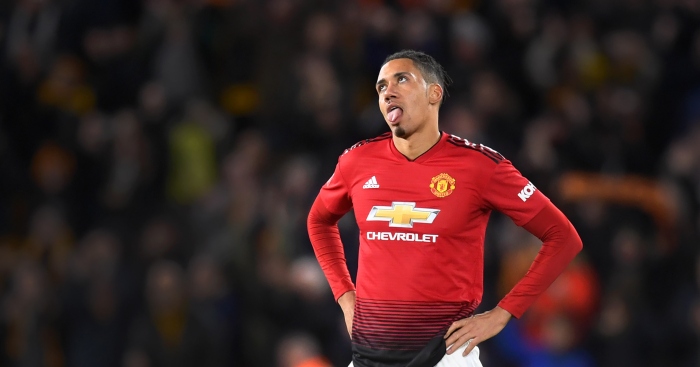 The United defender has had a standout season on loan at Roma this season, helping the Series A side into the last 16 of the Europa League and to fifth place in the league.

The England international has been widely tipped to make his Roma switch permanent, but United now also have an offer on the table from the Gunners, according to Corriere dello Sport.

Roma were hoping to land Smalling for £20million but Ole Gunnar Solskjaer is hoping to secure £25million for the 30-year-old.

Arsenal have already signed young Saint-Etienne centre-back William Saliba, who is due to join the rest of the squad this summer, but Mikel Arteta wants to add more experience to his defence.

Along with Smalling, Leipzig’s Dayot Upamecano and Frankfurt’s Evan N’Dicka are also thought to be on Arteta’s radar.

United will reportedly allow Smalling to leave if they can lure Kalidou Koulibaly from Napoli.