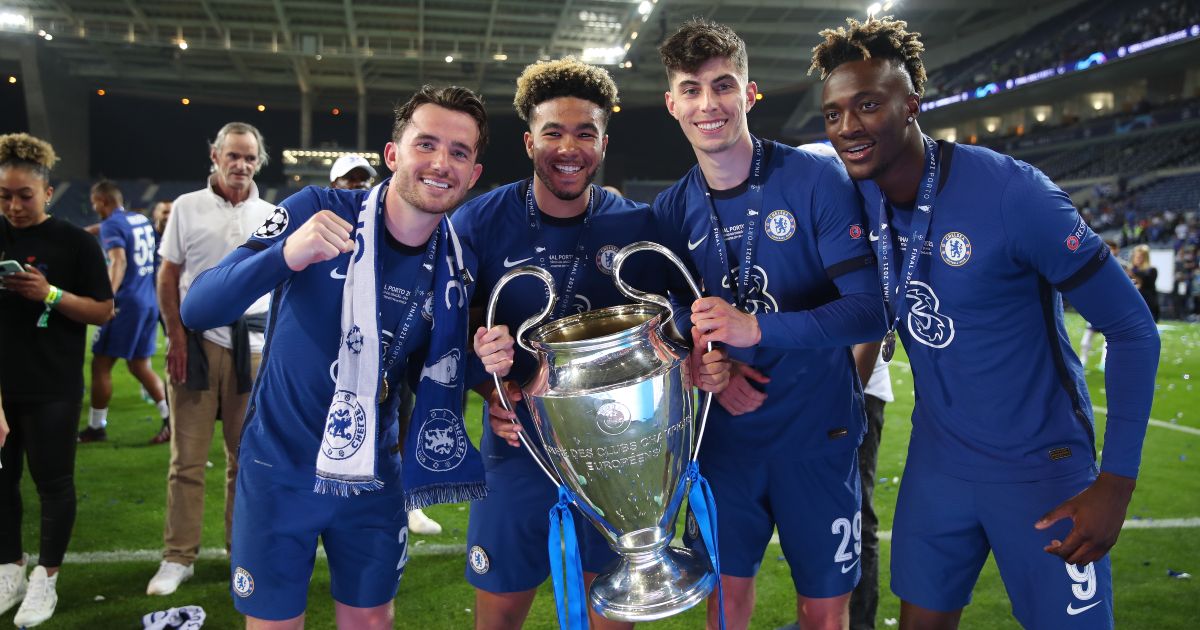 Chelsea are ready to loan striker Tammy Abraham to Arsenal this summer in order to rush through a deal, according to reports.

The 23-year-old looks set to leave Stamford Bridge this summer after falling out of favour under Thomas Tuchel.

He was left out of the squad in Chelsea’s FA Cup final defeat to Leicester and their Champions League triumph against Manchester City last season.

Ten Premier League clubs to have made most from transfer sales…

In total, Abraham made 30 appearances in all competitions for the Blues – scoring 11 goals – but he only started 17 of those matches.

He has already been linked with Aston Villa, Leicester City, West Ham and Tottenham this summer with Chelsea ready to shift him in this window.

The Blues have been linked with a number of strikers – but particularly Erling Haaland – and will be looking to make room on their wage bill for a new arrival.

The Sun claim that Chelsea are ‘prepared’ to let Abraham join Arsenal in order to ‘speed through a deal’ with the Gunners now ‘favourites’ to land the England international over West Ham and Spurs.

Chelsea’s £40m demands for the 23-year-old are ‘proving a sticking point’ in negotiations but ‘a loan deal with an obligation to buy should the player reach a pre-set amount of appearances look like being an ideal compromise’.

Abraham is currently on £80k a week at Stamford Bridge and Chelsea will be relieved to have his salary off the wage bill as they hunt a new goalscorer.

Cole told talkSPORT: “You get to a point where you have got to know your worth.

“He has gone on loan and done really well at Aston Villa, Swansea and came back to Chelsea and done well. They still don’t value him the way they should do and the way he feels he should be valued.

“He didn’t play at the backend of last season and he is not in Thomas Tuchel’s plans obviously because he didn’t play.

“Tuchel doesn’t fancy him and I would look at other options if I were him and say, ‘let me go and be the main man somewhere’.”