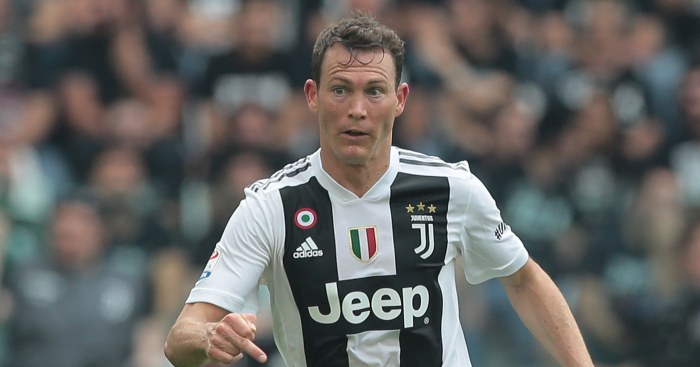 Stephan Lichtsteiner insists that “nothing is finished” with regards to his move to Arsenal.

Lichtsteiner was reported to be one of new Arsenal manager Unai Emery’s main transfer targets this summer.

The right-back’s Juventus contract expires at the end of June, and would provide valuable experience and cover for Hector Bellerin.

But the 34-year-old has poured cold water on the speculation.

“Nothing is finished yet, no,” Lichtsteiner told Blick.

“I can’t comment on the negotiations, as long as nothing is completed anything can happen, that’s always interesting in football. I think we all know that.

“So there’s nothing new to say. The rumours don’t get to me, which is good.

“I know Italy very well, I know what gets said, written about and speculated upon. I’m used to it.”