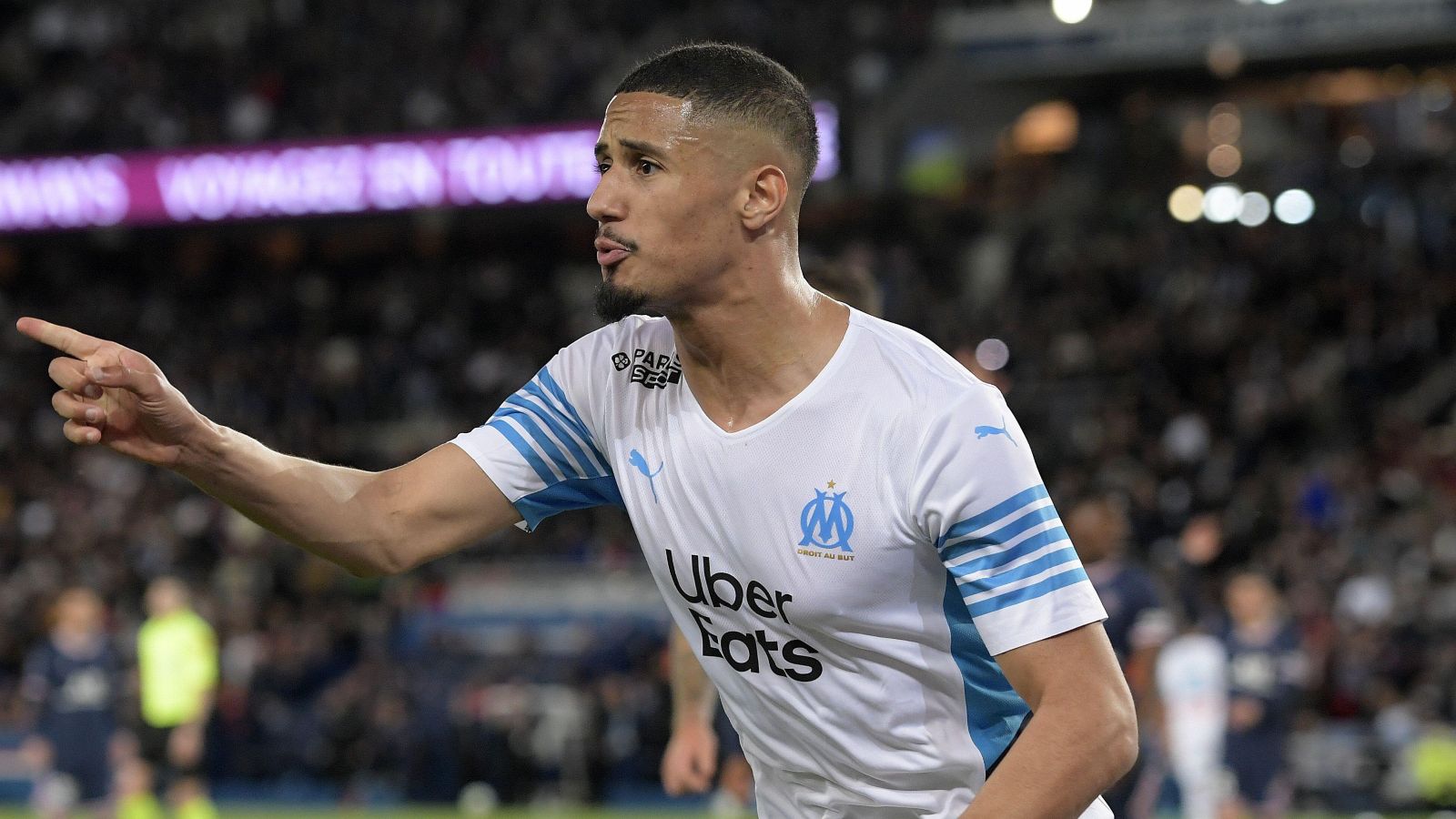 According to reports, Arsenal ‘will try to negotiate a new contract’ with their defender William Saliba following his loan spell at Marseille.

The 21-year-old joined the Gunners in 2019 for around £27m. He spent last season on loan at Marseille.

Saliba was a standout player in France last term. He won Ligue 1’s Young Player of the Year award and he was also included in the division’s Team of the Year.

Marseille are hoping that they can re-sign Saliba this summer, but Arsenal want to keep him at the club.

The Gunners are also tracking Ajax defender Lisandro Martinez. He is thought to be valued at around £34m.

Fabrizio Romano is now reporting that Arsenal want Saliba to pen a new contract. His current deal expires in 2024.

The journalist has also revealed that Martinez is being “considered” by the Gunners:

“Arsenal have always intended to keep William Saliba at the club next season and that is still the club’s plan,” Romano wrote for Caught Offside.

“Marseille have tried to approach Arsenal for Saliba but it is not a negotiation that is proceeding because Mikel Arteta wants Saliba in next year’s squad, in fact, I’m told that Marseille are already targeting other players.

“Arsenal will also try to negotiate a new contract with Saliba, while Ajax’s Martinez is a player considered useful in several positions – he is very versatile and that’s why he’s so appreciated.”

Meanwhile, Paul Merson has insisted that Eddie Nketiah wouldn’t get in Fulham’s team as he urges the Gunners to sign Gabriel Jesus this summer.