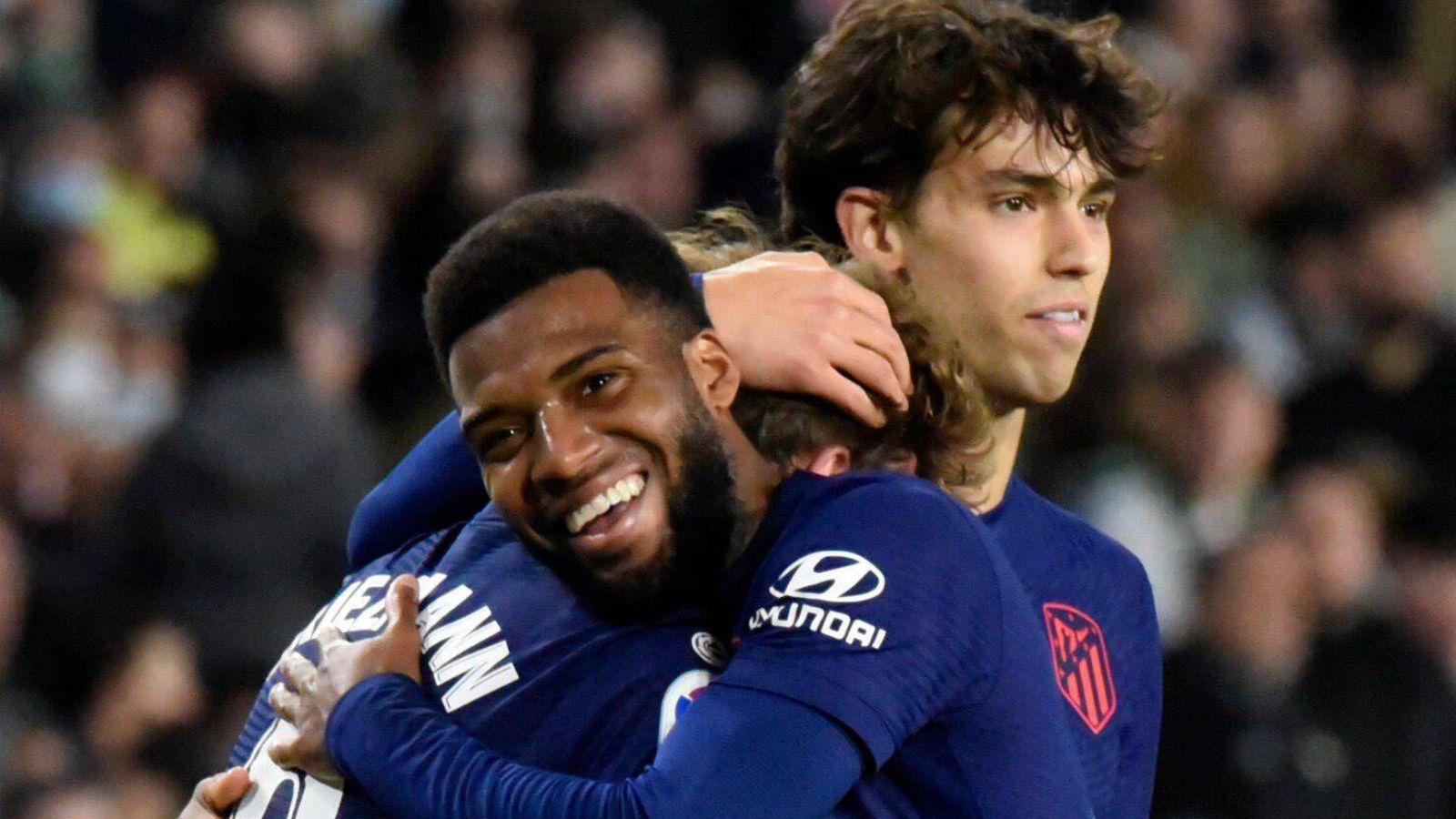 Arsenal and Everton have not taken up the chance to sign Atletico Madrid midfielder Thomas Lemar, according to reports in France.

The 26-year-old was courted by the Gunners as far back as 2017 with Arsene Wenger confirming their interest in Lemar at the time.

Reports at the time claimed that Arsenal made a £92m bid for the France international while he was still at Monaco – but the French club ended up getting €70m from Atletico for the midfielder’s services a year later.

He has failed to live up to the high expectations caused by his transfer fee with Lemar scoring nine goals in 143 appearances for Monaco, while he has provided just 11 La Liga assists over four seasons.

Lemar made 24 appearances in the Spanish top flight last campaign, but he started just 17 of those, with Atletico offering him out this summer.

French newspaper L’Equipe (via Get French Football News) claims that Lemar was ‘offered to Premier League sides Arsenal and Everton’ this summer but neither club decided to make a ‘satisfactory offer’ for him.

And the midfielder – who has one year remaining on his current deal – ‘will instead renew his contract’ at Atletico and attempt to solidify his place in Diego Simeone’s starting XI in time for the World Cup.

Speaking in September 2017, former Arsenal boss Wenger admitted that they had a bid accepted for Lemar but that the player didn’t want to move to the Emirates Stadium.

“The player has chosen to stay at Monaco,” Wenger told beIN SPORTS. “I know we live in an era of transparency but at some stage, to respect everybody, you have to not talk too much about that.

“You have to respect what happens on the negotiation side.”

Back to present day and current Arsenal boss Mikel Arteta admits that he will have to move a number of players on before he continues to add to his squad this summer after Oleksandr Zinchenko became their latest signing.

Arteta said: “I don’t know. It’s what we have today. We have a large squad so we have to make some decisions as well on the players that we’re not going to be using consistently and be fair and straight with them and that’s a process that is going to start very soon as well.”