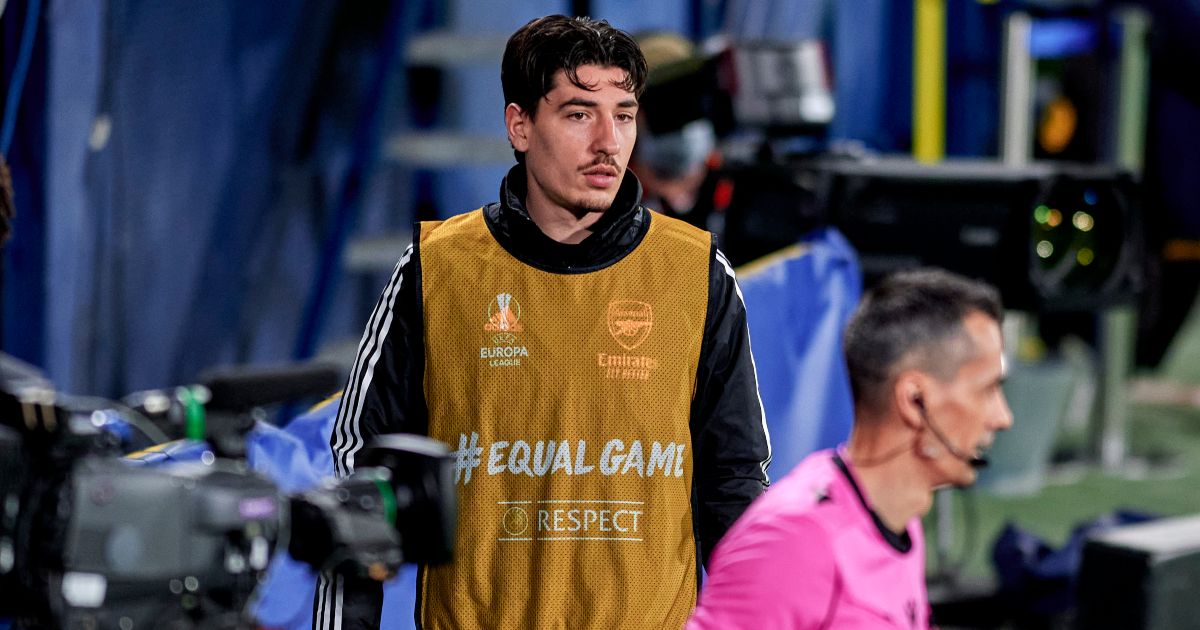 Arsenal have lined up two replacements as Hector Bellerin looks set to leave the club this summer, according to reports.

The Spaniard has been a regular starter under Mikel Arteta when fit with 24 Premier League appearances to his name this season.

Like most of the Arsenal squad, though, he has been underperforming this campaign with the Gunners currently ninth in the Premier League.

Arteta’s side have little chance of playing in Europe next season and The Sun claim Bellerin is now ready for a ‘new challenge after ten years at the Emirates’.

Bellerin ‘fancies moving to another country’ and Arteta will ‘not stand in the way’ as he looks ‘to revamp his underperforming squad’.

It is understood that AC Milan and Paris Saint-Germain are both interested in Bellerin with Arsenal hoping ‘to raise as much as £35m’ for the Spain international.

The 26-year-old has two years remaining on his deal at the Emirates Stadium but Arsenal could still be ‘forced to slash their asking price’.

However, Italian publication Calciomercato (via Sport Witness) wrote yesterday that Bellerin is in ‘fear’ that Arsenal will make ‘excessive demands’ for him.

They add that Bellerin is ‘ready to leave’ with Juventus and Inter Milan linked in the Italian press, although there have been no ‘concrete negotiations’ with the two clubs.

If Bellerin does leave then it is believed that the Gunners have two targets in mind as they look to bring in a new right-back.

With The Sun claiming Arsenal ‘among a number of clubs eyeing Norwich’s Max Aarons’ while they also ‘like’ Real Betis’ Emerson Royal.

It is understood that Arteta has been ‘promised funds’ this summer ‘but must also cut his squad’. 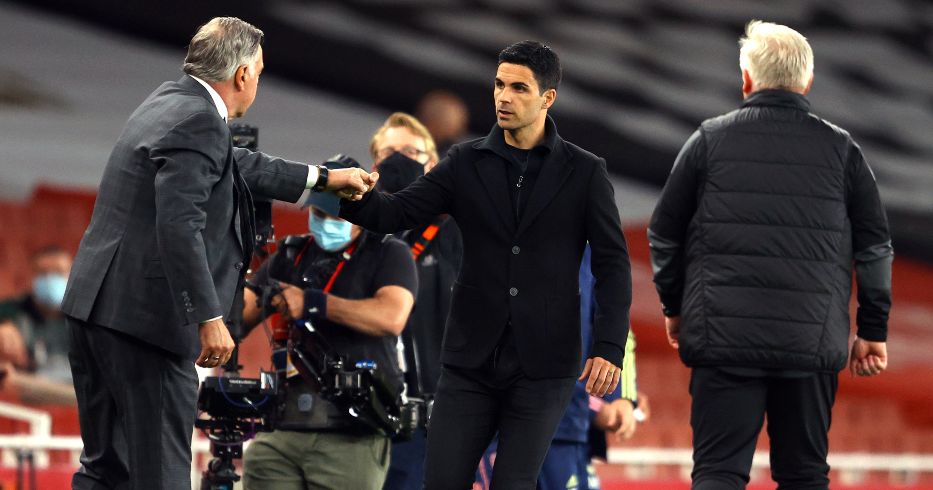 Meanwhile, Arteta has challenged Emile Smith Rowe to add more goals to his game and become one of the best number 10s in Europe after he opened his Premier League account with the first goal in a 3-1 win over West Brom on Sunday.

“He’s having an incredible season ever since he started to play in December,” Arteta said when asked if Smith Rowe’s maiden Premier League goal will be the first of many.

“But he’s scoring his first Premier League goal. An incredible season for a number 10 of Arsenal means he needs to score 15 goals and give 10 assists.

“Then you are right up there with the top guys in Europe and in the league. He’s got the ability to do it but he hasn’t done it.

“We need to stay calm with him, give him the right support and step by step I think he will be getting there.”