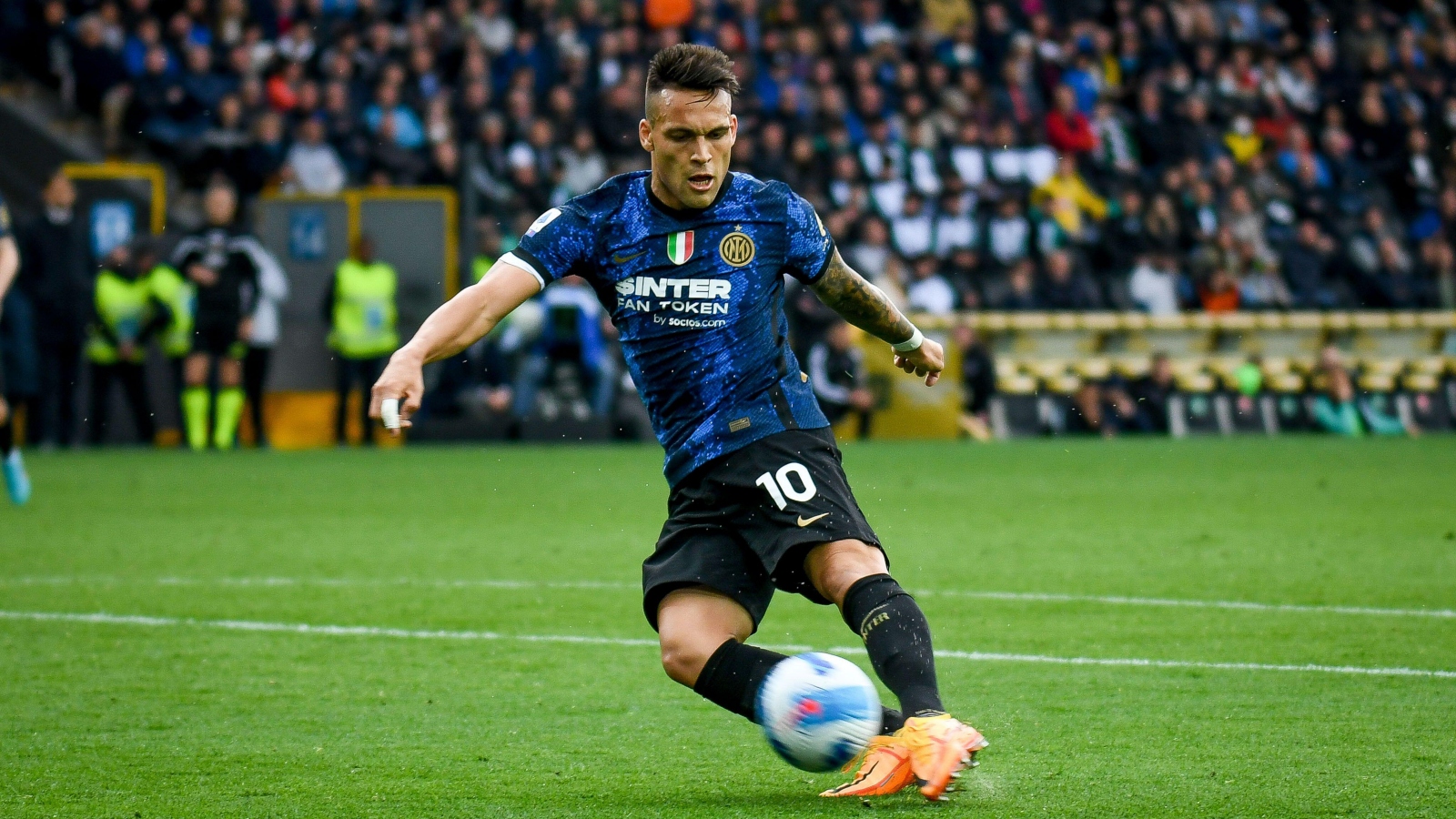 The Argentina striker has been excellent for the Nerazzurri since joining from Racing Club in 2018, scoring 70 goals in 177 appearances for the Serie A club.

Man City loss showed why Henderson is priceless to Liverpool. And is this the end for Pep?

The Gunners are in the market for a new No. 9 with Mikel Arteta’s only first-team options up front, Eddie Nketiah and Alexandre Lacazette, both out of contract at the end of the season.

They have been heavily linked with Manchester City forward Gabriel Jesus as well as Everton’s Dominic Calvert-Lewin.

The striker opted to stay at Inter and signed a contract extension in October. Despite this, rumours about his future continue to circulate.

Lautaro Martinez has now scored 40 goals in 93 games across all competitions for Inter since the start of last season.

It's his ninth goal in his last 10 games. 💪 pic.twitter.com/n0jiWwjmel

Speaking earlier this week, the player’s agent, Alejandro Camano, responded to rumours that his client will leave Inter this summer.

He said: “Sometimes the press talks about his possible transfer, but he only thinks of Inter.

“We’re not looking for a negotiation to take him elsewhere. He’s happy at Inter, the city is wonderful. He’s only focusing on Inter.”

Former Arsenal striker Campbell hopes that Martinez does move on, however, as he tips the Argentine to be “an exceptional signing” for the Gunners.

“Martinez is a finisher, that is what he is. Arsenal do create a lot of chances,” he told Football Insider.

“We need a regular scorer at the top end of the pitch for next season. I think Martinez would be an exceptional signing. I think he’s mustard.”