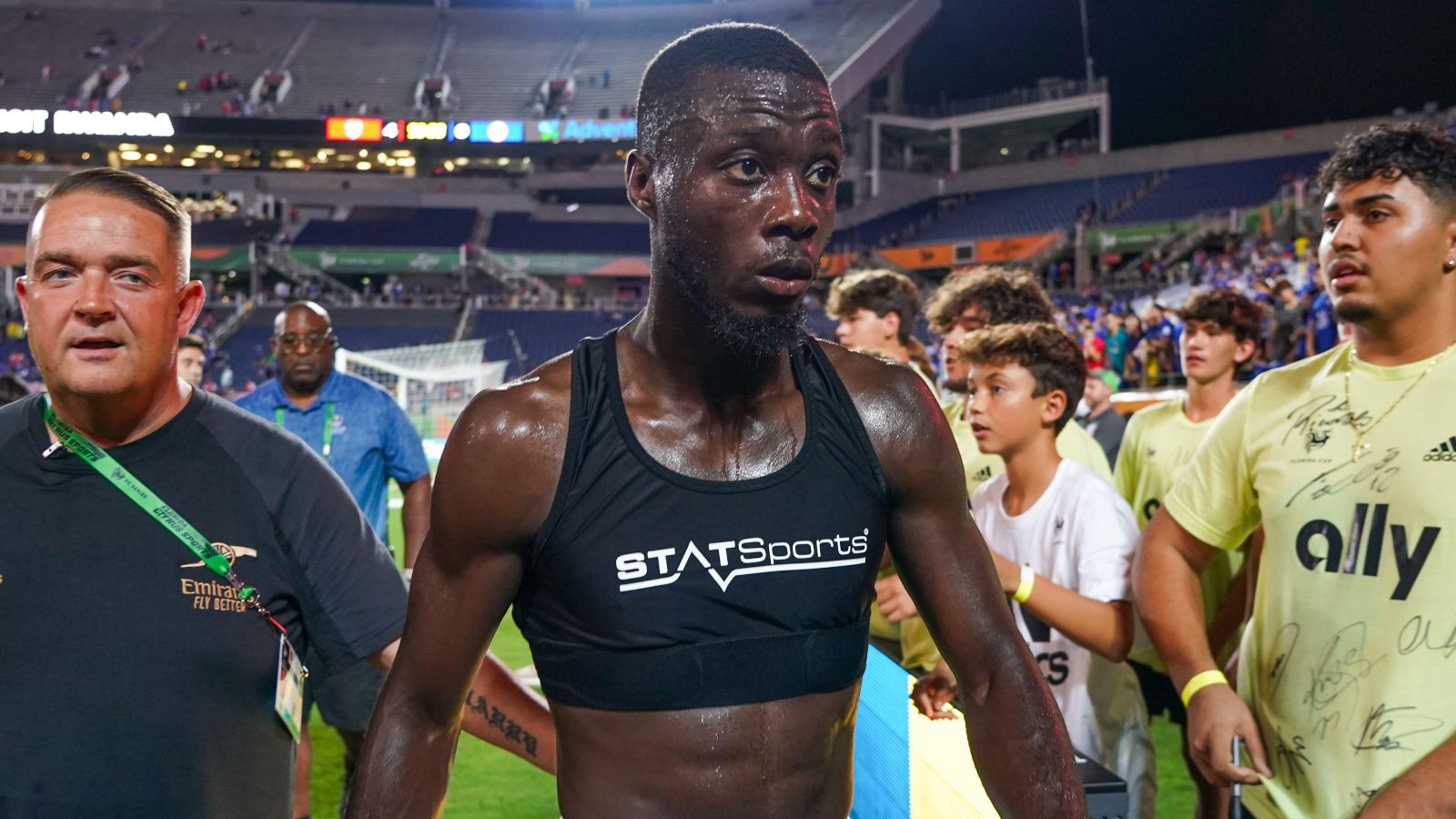 Arsenal have been encouraged to “take a hit” on Nicolas Pepe this summer as he is not going to be any use to them next season.

Hindsight is a wonderful thing. Arsenal have not got every signing right in recent years, but they were miles off the mark with Pepe.

An astronomical £72m was paid to sign him. In their defence, this came after he grabbed 22 goals and eleven assists with Lille in Ligue 1 during the 2018/19 campaign.

When Premier League clubs spent big to sign players from Ligue 1, they are often taking a risk as the standard of the league is just not the same.

Pepe has proved to be a flop at Arsenal as he has not come close to living up to his significant price tag.

The winger is unlikely to feature much for Arsenal next term. He has been linked with Newcastle United and this is a move we would love to see.

Ex-Arsenal forward Alan Smith believes the time is right for the club to sell Pepe:

“As a lot of clubs find out, getting rid of Premier League players when they’re on such good contracts is so difficult,” Smith told The Express.

“At times, Arsenal have had to take hits on [Pierre-Emerick] Aubameyang and [Mesut] Ozil just to get them out of the door.

“Pepe is the big one because they bought him for over £70million. They’re not going to get anything like that back. Nothing like it.

“It was one of the worst transfer amounts, not as bad as Lukaku but it was up there.

“He doesn’t appear to be [Mikel] Arteta’s cup of tea. He’s not consistent and not many coaches like that. So if they could get Pepe out of the door then that would be a bonus.”

Another outcast who is in line to leave is Lucas Torreira. You may be surprised to hear that he is still at Arsenal but he is not going to be contracted to the club for much longer.

The midfielder actually impressed at the start of his Gunners career but Mikel Arteta has never been a fan of him.

Torreira has had spells at Atletico Madrid and Fiorentina in recent seasons and he is now set to join Galatasaray on a permanent basis.

Fabrizio Romano is reporting that the Uraguay international has ‘accepted’ a move to the Turkish outfit.

The journalist has not given this transfer the ‘Here we go’ treatment yet, but the deal should be finalised in the next few days.

Arsenal are set to receive around £5.8m (€7m) for Torreira four years after they paid £26m to sign him from Sampdoria.