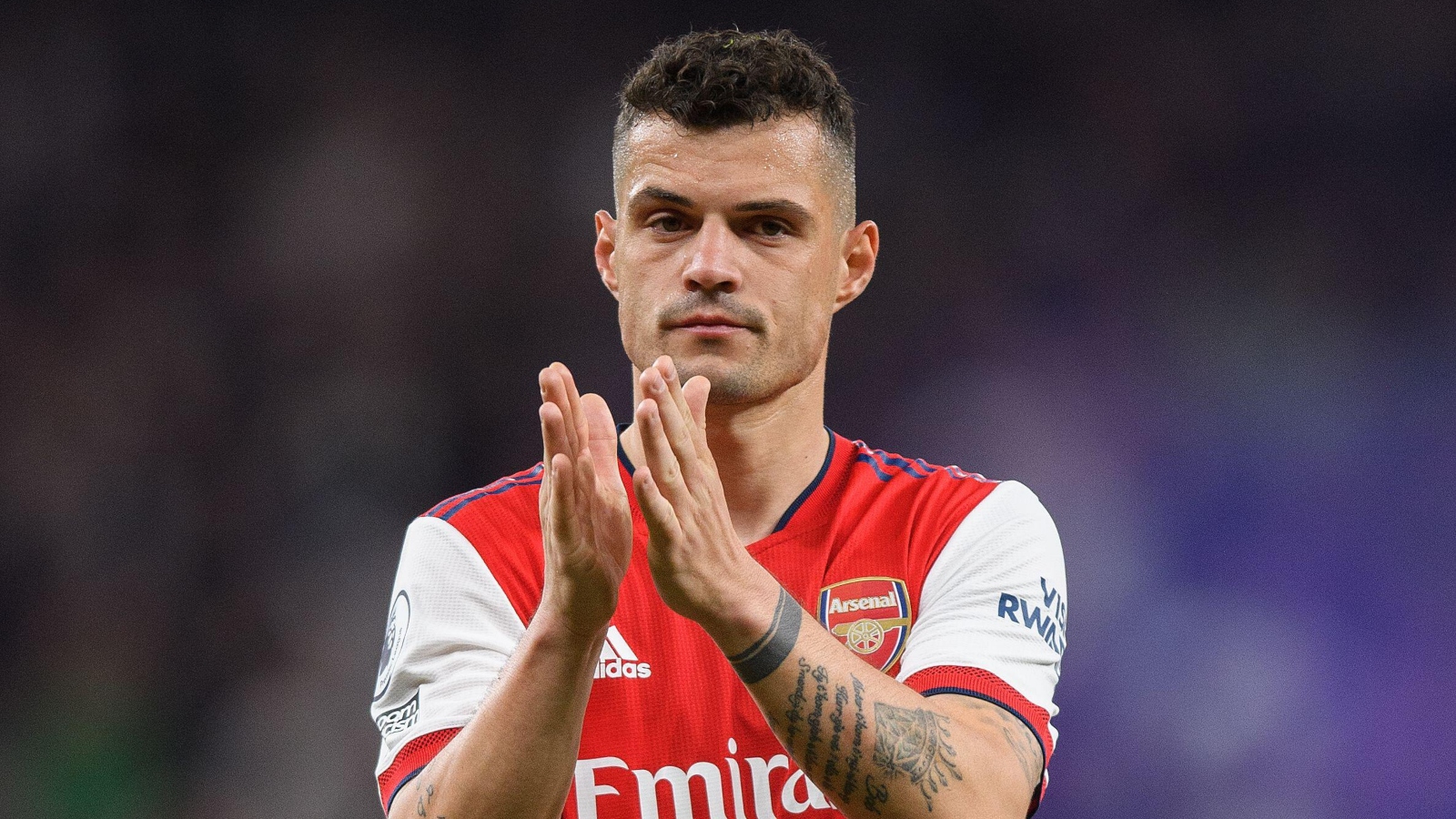 Arsenal have been urged to part ways with Swiss midfielder Granit Xhaka by the club’s former striker Kevin Campbell.

Xhaka is entering his seventh season in north London after joining from Borussia Monchengladbach for around £34million in 2016.

The club’s former captain has not always been a favourite at the Emirates but has remained one of the first names on the teamsheet under numerous managers.

He has over 100 caps for Switzerland and has always performed consistently on the international stage despite picking up plenty of criticism for his performances in the Premier League.

And with Arsenal linked with Leicester City playmaker Youri Tielemans and on the verge of announcing the signing of Fabio Vieira from Porto, Campbell believes it is now time for the Gunners to part ways with Xhaka.

“I think we will see a parting of the ways soon,” the ex-Gunners striker told Football Insider. “Look, Xhaka had a very good season last season. But at the end of the day, Arsenal didn’t get it done.

“The midfield needs to be revamped. There needs to be more speed and goals injected into that midfield.

“The reliance on Granit Xhaka that Arsenal had has to go. There has to be enough midfielders there who can do a job.

“This is probably the last time we could get money for Xhaka realistically. He is an international player, a good player but the time has come. If an opportunity comes along I think they should move him on and get younger legs in there.”

According to The Times, the Whites are anticipating a bid for the Brazilian winger –  who they value at £50m – from Mikel Arteta’s side.

Technical director Edu has been in discussions with Raphinha’s agent, Deco, for a number of weeks. However, Chelsea, Tottenham and Barcelona are also interested.