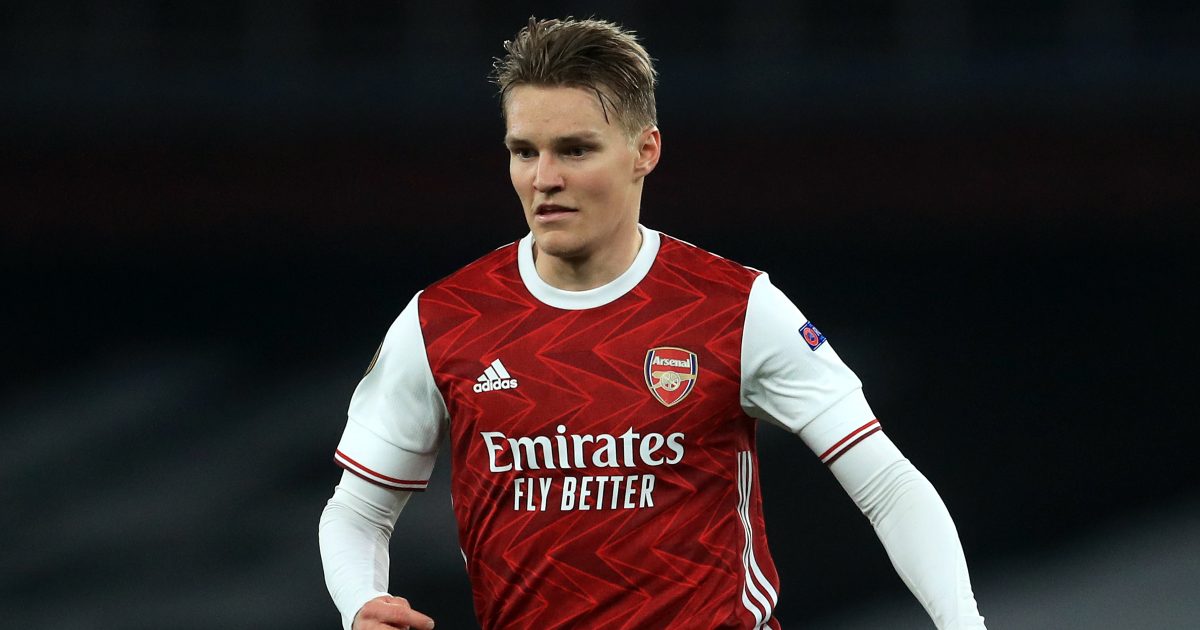 Odegaard made his first-team breakthrough with Norwegian outfit Stromsgodset in 2014. At this point, he was still only 15 years old.

The midfielder scored five times from his 23 appearances for them in the Norwegian top division. After training with the likes of Liverpool and Bayern Munich, he signed for Real Madrid in January 2015.

Despite making his debut for the Spanish giants during the 2014/15 campaign, Odegaard has struggled to establish himself at Madrid. He has only played eleven times for them and nine of these outings came at the start of this season.

Odegaard has spent the last few years on loan elsewhere. He has particularly impressed for Vitesse and Real Sociedad in recent seasons.

The 22-year-old was given permission to join Arsenal in January on loan. He has performed well since making his move.

If Arsenal want to sign him permanently this summer, it is believed that they will have to spend around £50m.

Real Betis midfielder Nabil Fekir has emerged as an alternative to Odegaard, though. It has been reported that he is valued at around £26m.

This form alerted clubs around Europe and Liverpool were particularly interested. The Reds offered around €60m that summer for Fekir but a move did not come to fruition.

Fekir stayed with Lyon until 2019 when he joined Betis for €19m plus add-ons.

Campbell has told Football Insider, as cited by The Mirror, that £26m is a really reasonable price for Fekir this summer:

“Fekir is a real handful.

“He can score goals, he can create, he is strong, quick and has a wand of a left foot.

“I was hearing he is available for £26million, I’m telling you, put the money down now.

“He is a top player. £26million? Arsenal, put the money down now because that is a very reasonable price.”