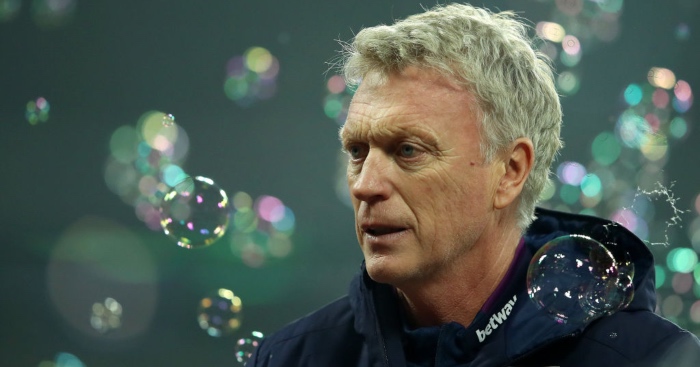 Arsenal head coach Mikel Arteta has praised David Moyes as he prepares to come up against the man who brought him to the Premier League when West Ham travel to the Emirates Stadium on Saturday.

Moyes, then manager of Everton, signed Arteta from Real Sociedad in January 2005 and the Spain midfielder remained at Goodison Park until moving to Arsenal six and a half years later.

The two achieved success together, Everton finishing fourth in 2004/05 and reaching the Champions League qualifiers before also claiming fifth-placed twice.

Now, with Arteta in the home dugout and Moyes bringing his relegation-battling Hammers to north London, the pair are set to meet as managers for the first time.

Arteta, 37, may be considered a pupil of Pep Guardiola having worked under the Manchester City boss before landing the Arsenal job – but he also holds plenty of affection for Moyes’ own approach.

“How well he deals with creating a culture around a club, a chemistry between the players and a belief that we could do something as a team. And then he works really hard.

“He is extremely demanding, he’s got character, Scottish character that is impulsive and I really enjoyed my time playing under him.”

Arteta revealed he had spoken to Moyes before deciding to take the reins at Arsenal and believes his former boss was hard done by when he himself left Everton to replace Sir Alex Ferguson at Manchester United – where he lasted just 10 months.

“I spoke with him a few times, he has always been very supportive,” Arteta said.

“He has a great belief in me and we maintain a really good relationship. Obviously the Manchester United situation, I think what happened there was very harsh on him. I know how he is as a manager and my opinion hasn’t changed at all.

“I know his structure, I know how organised he is. I am sure he’ll put a team out there that is going to make life very difficult for us.

“They will compete, they will be physical. We need to use our resources, play our game and then just think about performing. That performance will bring the points home.”

Arsenal are looking for three consecutive Premier League wins for the first time in over a year and will be chasing three points to keep themselves on the fringes of the European qualification places.

While Moyes will be keen to upset that run, he will do so without the injured Jack Wilshere – who misses out against his former club.

Arteta played alongside the England international at Arsenal and believes the 28-year-old could have been a true star were it not for his dire injury record.

“He could have been phenomenal,” added Arteta.

“It’s very sad with Jack. When I joined here and watched him play every day in training, you would say he could be one of the best midfielders.

“He always had something, then he is starting to build again a career and then again another injury, again another setback, and it was disappointing.

“I was very impressed with Jack how strong he was mentally to deal with the situation because as well he had a lot of pressure from the media because the expectations for him were big.”